Williams, who has won 23 grand slam titles and is considered by many to be the greatest tennis player of all time, will retire after the 2022 US Open. 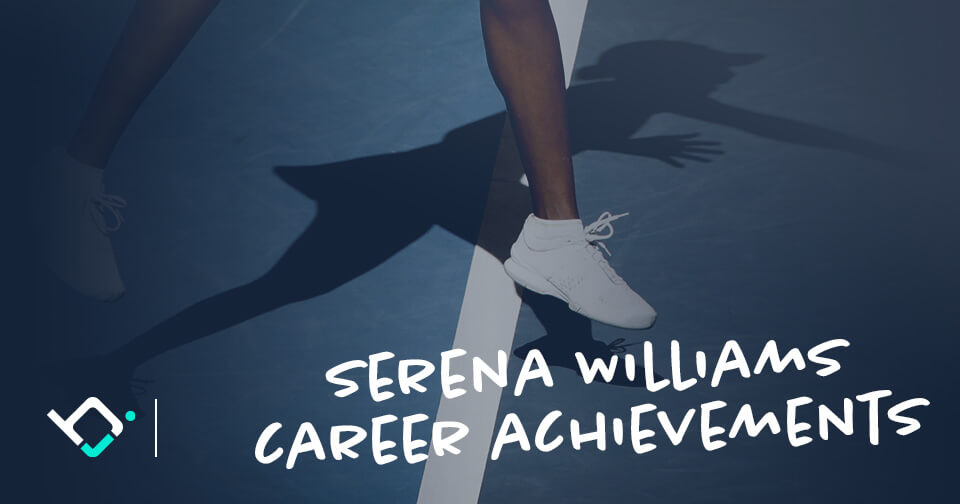 Serena Williams will retire from professional tennis after competing in the final grand slam of the year, the 2022 US Open.

The 40-year-old Williams, who turned pro in 1995, has made the decision in order to “expand” her family.

The American is married to Reddit co-founder Alexis Ohanian, with the couple having a daughter, Alexis Olympia, in September 2017.

Williams will end her career having won more grand slams than Roger Federer, Rafael Nadal and Novak Djokovic. Her remarkable achievements in the game means she is considered by many to be the greatest tennis player of all time.