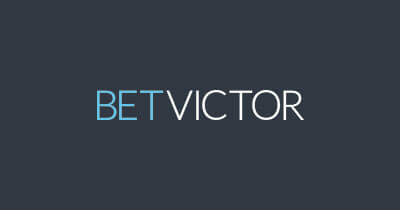 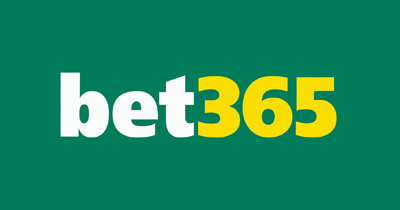 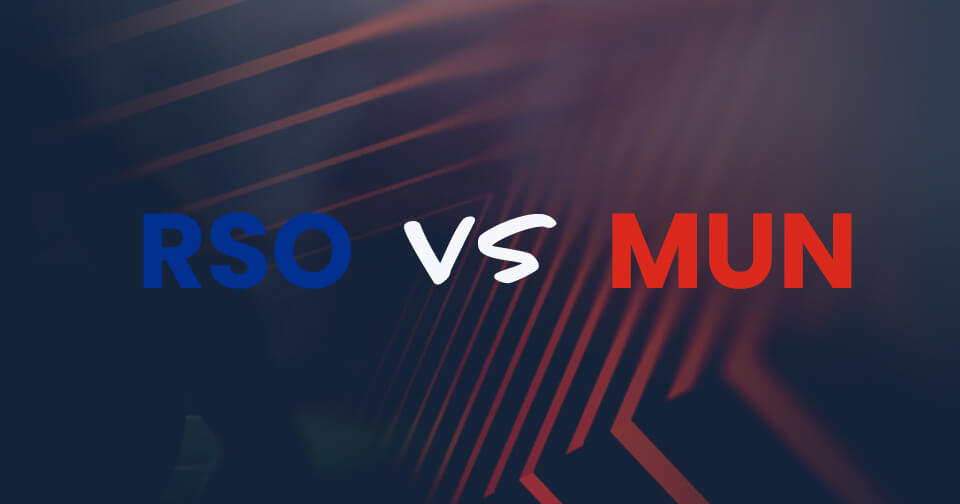 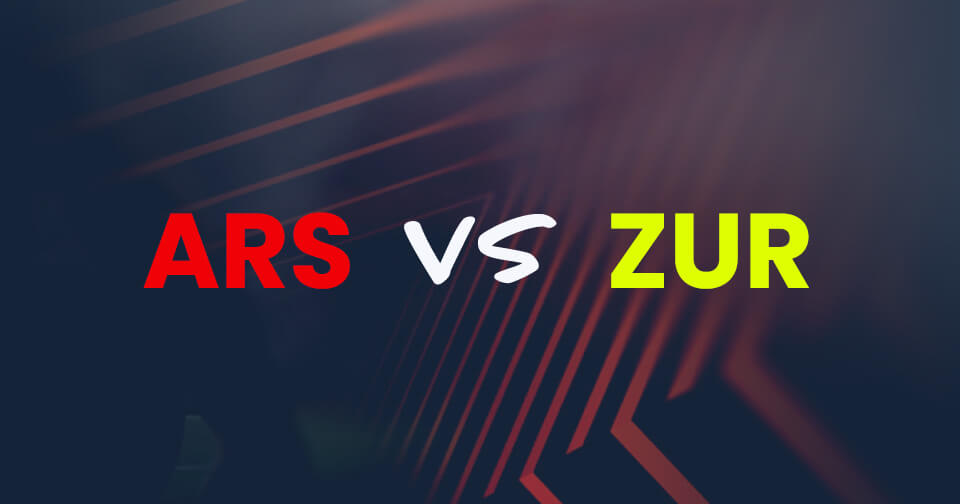 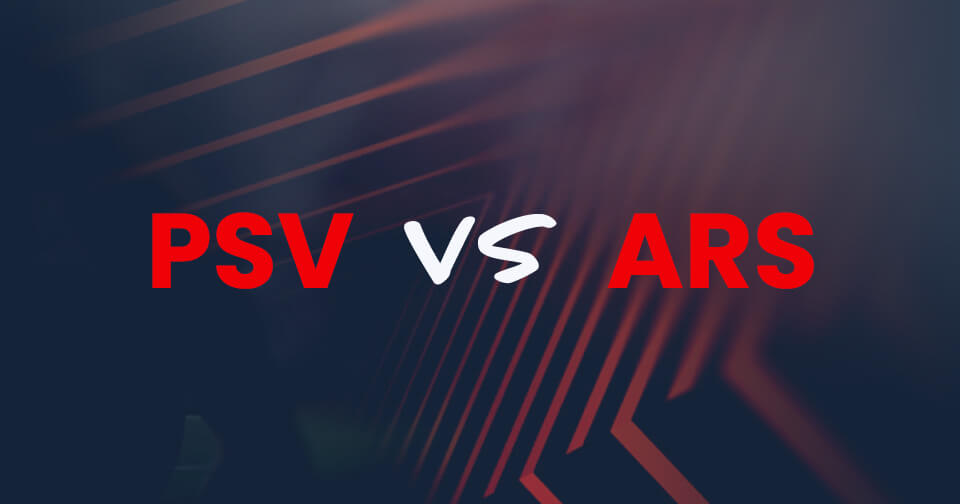 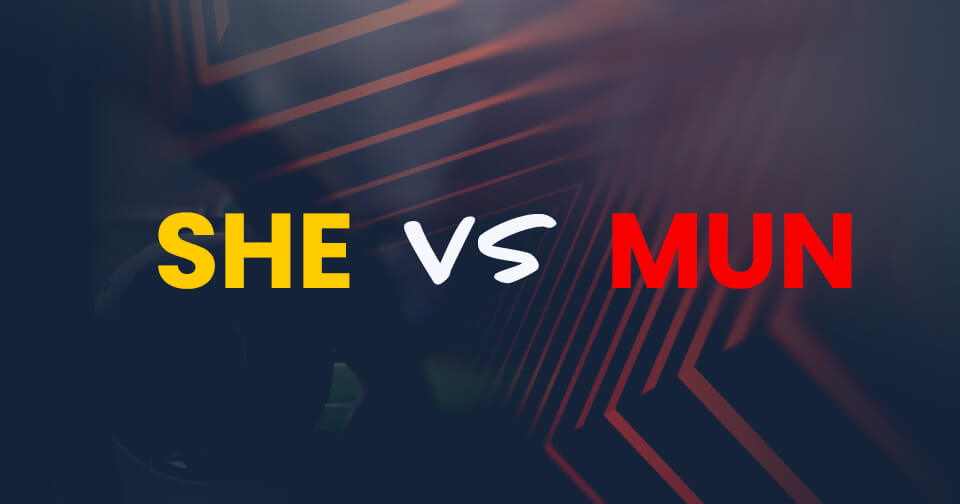 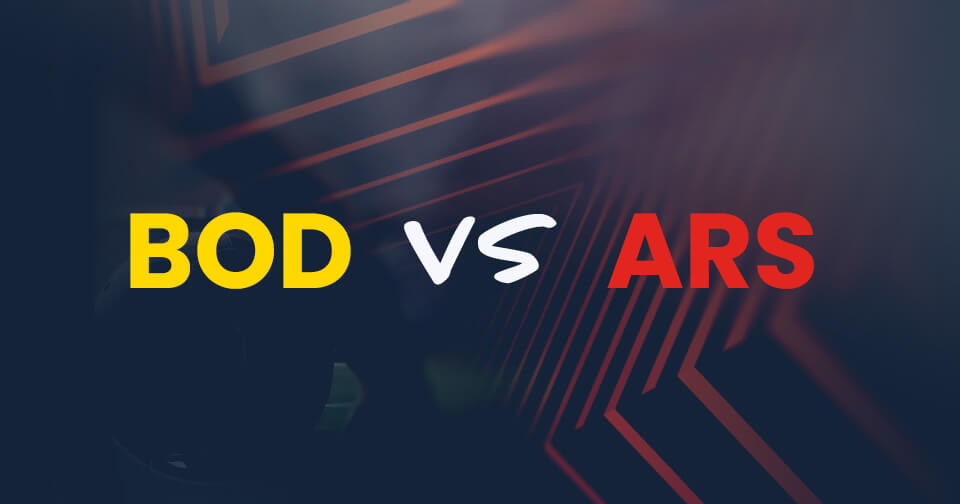 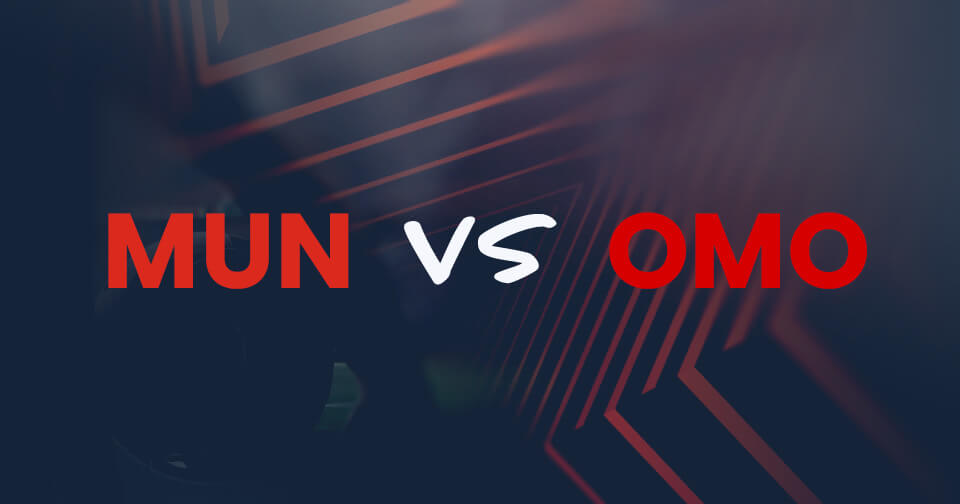 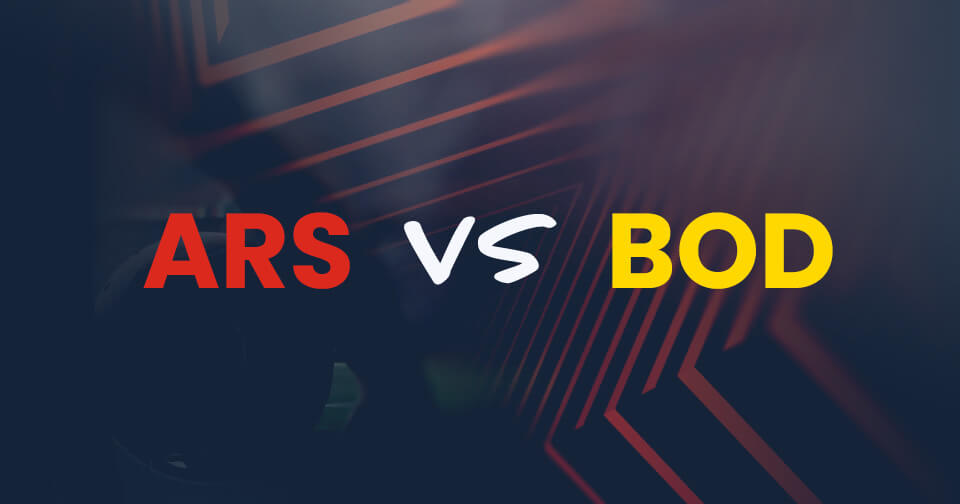 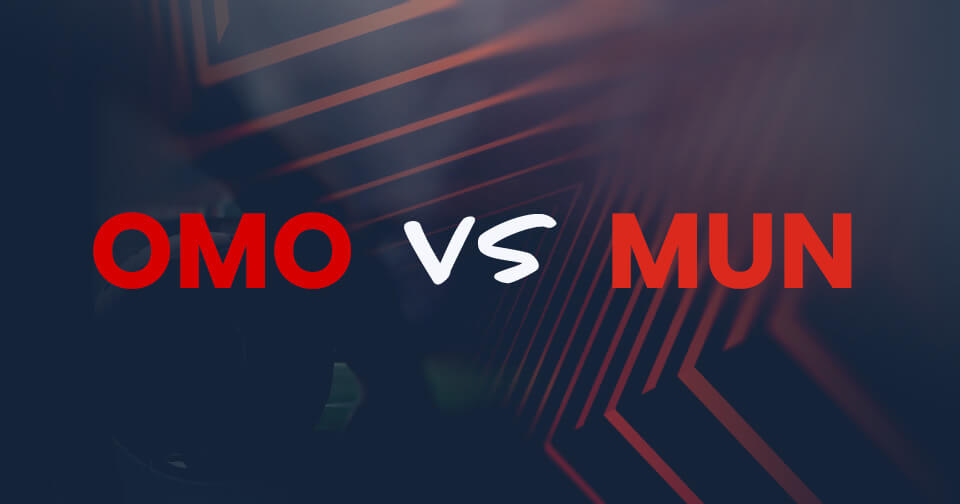 Europa League Betting – Everything You Need to Know

Formerly known as the UEFA Cup, the Europa League is football’s second most-prestigious European club competition, after the Champions League.

The Europa League features some of the finest teams from the Premier League, La Liga, Serie A and the Bundesliga. So whether it’s a group game, a knockout encounter or the final itself, you can guarantee that Europa League betting will always be fun and entertaining.

There are two types of betting for Europa League games:

There are literally hundreds of match betting markets for every single Europa League game, with some of the most popular ones including:

How We Rate Betting Sites for Europa League

Betting.com only works with betting sites who value their customers and we pride ourselves on writing reviews that are honest, reliable and trustworthy.

We rate betting sites for the Europa League according to several different criteria, which are:

Each betting site is rated out of 10 for each criteria, which enables you to make the best choice for your needs.

You can read our reviews on the

There are 139 Europa League games per season, with literally hundreds of Europa League betting markets available for each one. So whether it’s a game under the lights at Old Trafford, the Stadio Olimpico or the Emirates, every single kick, header and moment is covered.

It’s always worth placing your bets pre-match, but after the game has started is when Europa League betting really gets interesting.

That’s when it’s time for in-play betting, which allows you to bet on the game in real time, with the live odds changing depending on the latest events.

The Europa League is the home of Thursday night football, with many of the bigger clubs in the competition facing teams and players from around Europe with lesser-known profiles than those in the Champions League. So give your best the best possible chance of success by reading our Europa League tips and predictions, with preview articles published on betting.com every single day.

Check out our Europa League tips & predictions page to learn more about this prestigious football competition.

Europa League odds are calculated on the probability of something happening.

Europa League odds for individual games are often very short, especially for group-stage games, so a smart way of increasing them is through accumulator betting.

More commonly referred to as an ‘acca’, accumulator betting is when you bet on two or more Europa League games but combine them into one bet. You can use our free acca bet calculator to save time in your manual calculations.

Check out our Europa League odds page to learn more about this prestigious football competition.

The competition will be made up of 48 teams who are split into 12 groups of four, with each team playing the other two teams in the group at home and away throughout September and November.

The 12 group winners and runners-up will then progress to the two-legged knockout stages, to be played in early 2023, where they will be joined by eight teams who finished third in the Champions League group stage. The two teams who make it through the remaining knockout stages will then meet in the Europa League final, to be played at the Puskas Arena Park in Budapest, Hungary, in June 2023.

Manchester United are one of the leading teams in this season’s Europa League, having failed to qualify for the Champions League.

Led by new manager Erik ten Hag, who joined the club from Ajax, United have enjoyed success in the Europa League in recent seasons, winning the title in 2017 before finishing as runners-up in 2021. With Cristiano Ronaldo expected to stay at the club, United are likely to challenge for the trophy once again.

Arsenal, who also failed to qualify for the Champions League, are a short price to win the Europa League. So, too, are Roma, who are managed by Jose Mourinho.

With 48 teams, nearly 200 games and literally thousands of pre-game and in-play betting markets, it’s no surprise that the Europa League is one of the most exciting football competitions to bet on. And with 2022/23 shaping up to be another stellar edition, make sure to follow it every step of the way on betting.com.