Who Is Arsenal Target Mykhaylo Mudryk? 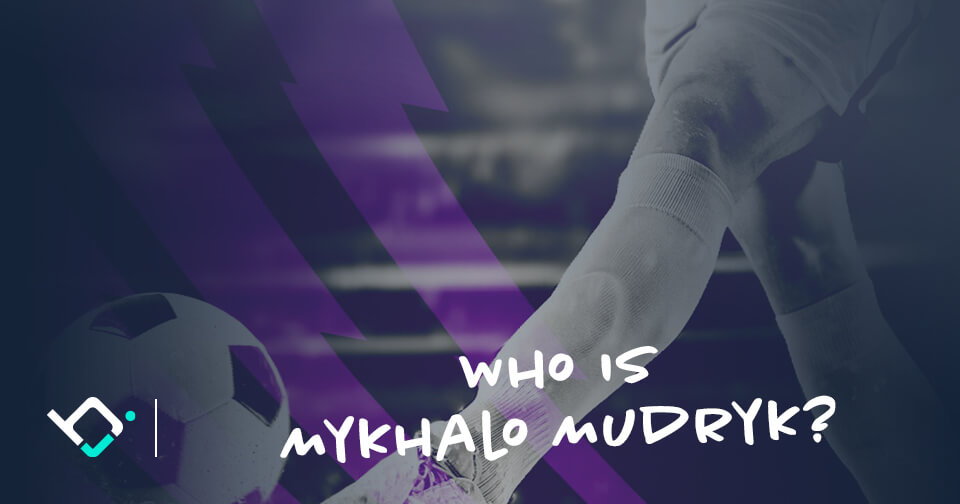 Mykhaylo Mudryk has scored 11 goals in 18 matches for Shakhtar Donetsk this season.

Arsenal are after attacking reinforcements with Gabriel Jesus set for a lengthy period on the sidelines, while Chelsea have also been suggested as a landing spot for the Ukrainian.

Mudryk shone in the Champions League this season, and previously said it is “every player’s dream” to play in the Premier League.

Shakhtar Donetsk value their young star at around £85 million, however.

When asked whether Mudryk will leave in January, Shakhtar CEO Sergei Palkin said: “To be honest, I do not know. At the moment, we are quite far from what we want and what clubs propose. It’s not so far but it is not what we need.

“We have discussions. One club, another club, they negotiate. We are in the process. Will it close this month? I don’t know. It is maybe 50-50 with regards to the winter transfer window. I don’t want to talk about figures now…

“Every day, I read about another English club. If you believe the newspapers, it is all of (the English clubs). But to be honest, it is true as I have had contact from many clubs. A lot of them are involved in this process.”

We have covered everything you need to know about Mudryk.