Integral in all-conquering Barcelona and Spain sides, Sergio Busquets is one of the greatest midfielders of his generation. 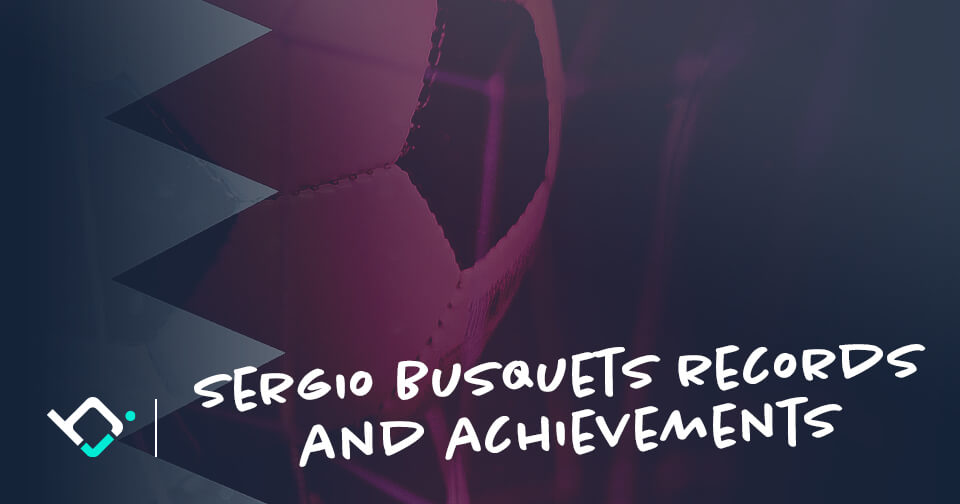 Sergio Busquets has won everything there is to win for club and country.

A continental and world champion with Spain and a stalwart through years of Barcelona dominance, the Sabadell native is not the flashiest or most athletic player, but he has been invaluable to his teams.

Busquets is into the twilight years at the top, perhaps nearing the stage where a move to MLS becomes a realistic possibility.

Here’s a look at Busquets’ greatest achievements and honours in his decorated playing career.