To many, Argentina icon Lionel Messi is the greatest footballer of all-time. His list of career records and achievements support that opinion. 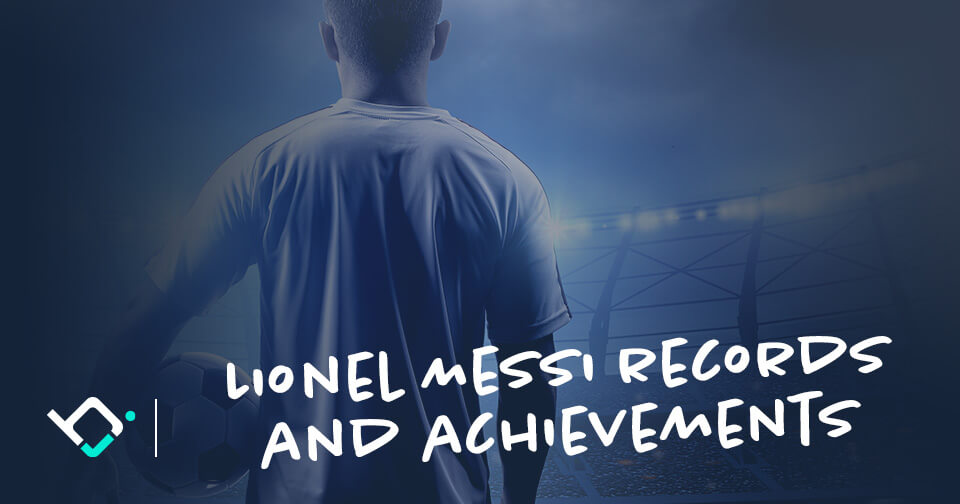 Lionel Messi started his career in academies in Argentina, but by his teenage years he was in Barcelona, developing into a footballing genius.

Messi was treated for a growth hormone deficiency as he honed his skills in the famed La Masia academy, walking an unusual path to superstardom.

Offers from abroad were rejected in favour of remaining with Barcelona. Messi flourished at La Masia, ultimately earning a call-up to the first team as a teenager and earning praise from Ronaldinho after his initial training session with the senior squad.

The Argentine has had a career unlike any other in the history of the sport. Let’s take a look at his biggest achievements and records.