Since beginning his career as a teenager with Lyon, Real Madrid and France striker Karim Benzema has become one of the greatest players of his generation. 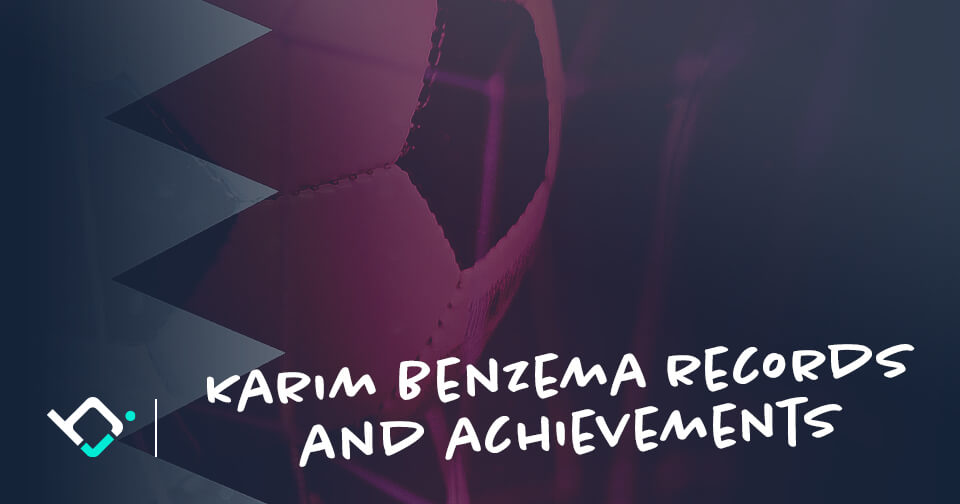 From playing second fiddle to Cristiano Ronaldo to leading Real Madrid to domestic and continental glory, Karim Benzema’s career has been one of different phases.

Adaptation has been key for the Frenchman alongside different teammates, and under changing managers.

Benzema’s journey has not been without controversy, which has disrupted his international career. He returned to the fold for France, however, featuring at Euro 2020 and being included in the squad for the 2022 World Cup prior to a tournament-ending injury.