England and Tottenham striker Harry Kane has been among the elite strikers in world football for most of the last decade, excelling for club and country. 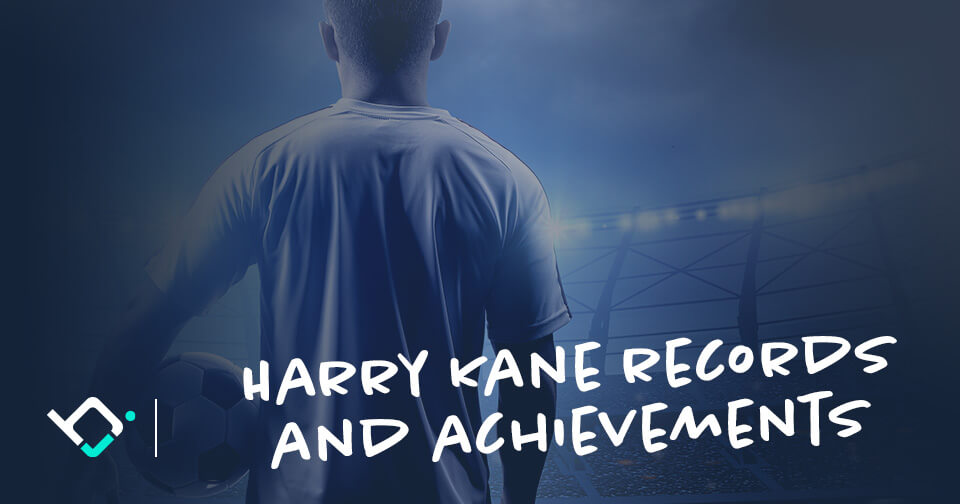 In with a shot at breaking Alan Shearer’s Premier League goalscoring record and within striking distance of becoming England’s all-time top scorer, Kane has had a limited amount of team success, but his individual achievements are phenomenal.

Links with a move away from boyhood club Tottenham have never materialised. And while injuries have been an issue at times, Kane has overcome those concerns and adapted his game to compensate for a decrease in his mobility.

Here is a look at Kane’s career to date from a string of loans to becoming one of the best players on the planet.