Gareth Southgate is one of England’s most successful managers and a former Crystal Palace, Aston Villa and Middlesbrough defender. 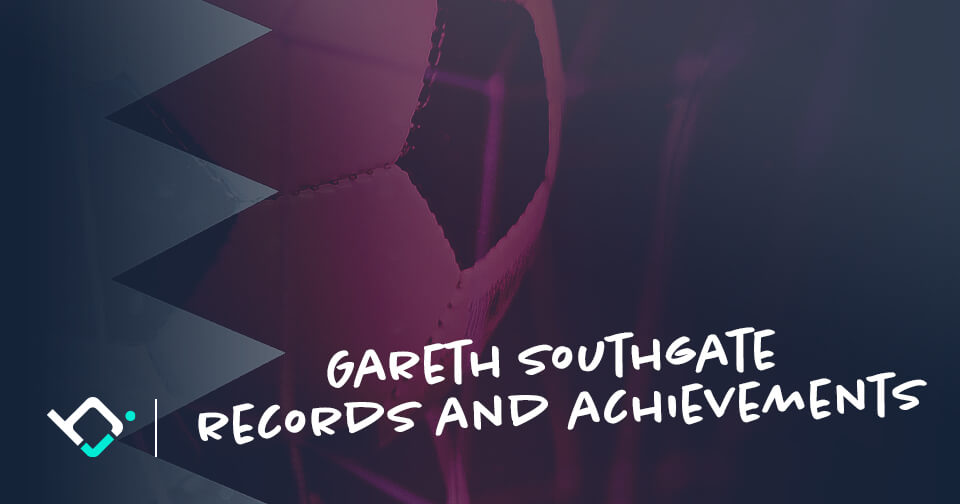 Although divisive throughout his time in charge, Gareth Southgate has led England to their best period since they lifted the Jules Rimet trophy in 1966.

Southgate took an unusual path to becoming England manager, having had just one job in club football and a stint with the under-21s before getting the big gig.

Prior to going into coaching, Southgate had a lengthy career with Crystal Palace, Aston Villa and Middlesbrough at club level.

He played for England for almost a decade, too, but his playing days with the Three Lions are best remembered for his infamous penalty miss against Germany at Euro 96.