Since breaking through as a teenager, Gareth Bale has taken Wales to unparalleled highs and starred in successful Real Madrid teams. 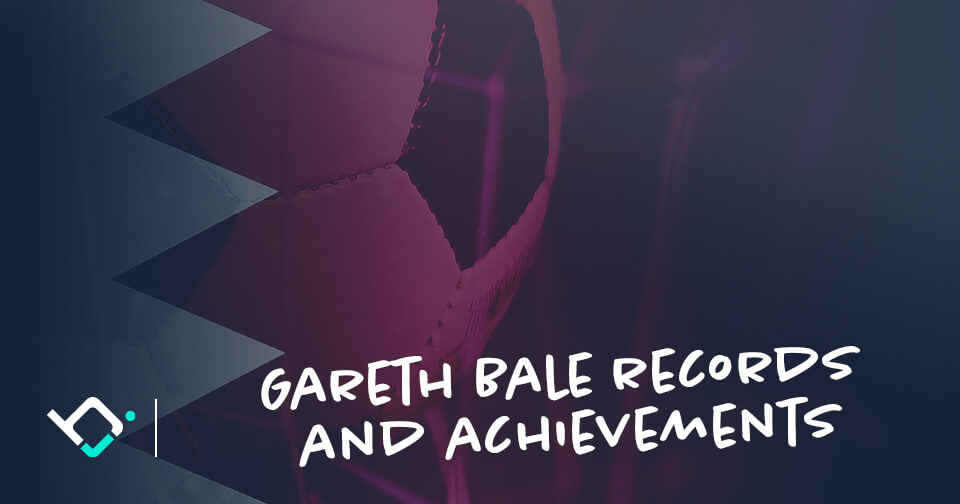 Gareth Bale might not be loved by Real Madrid fans, and injuries restricted his peak years, yet he is unquestionably one of the most important footballers of his generation.

A talisman for Wales and match-winner for Real Madrid, Bale has evolved from marauding left-back to an explosive, game-changing forward.

His career achievements and records are not focused on quantity like his former teammate Cristiano Ronaldo. Instead, Bale’s significance is in the timing of his contributions and how he has helped his teams win matches.