Portugal forward Cristiano Ronaldo is widely considered one of the greatest footballers of all-time, and he has represented some of the world’s biggest clubs. 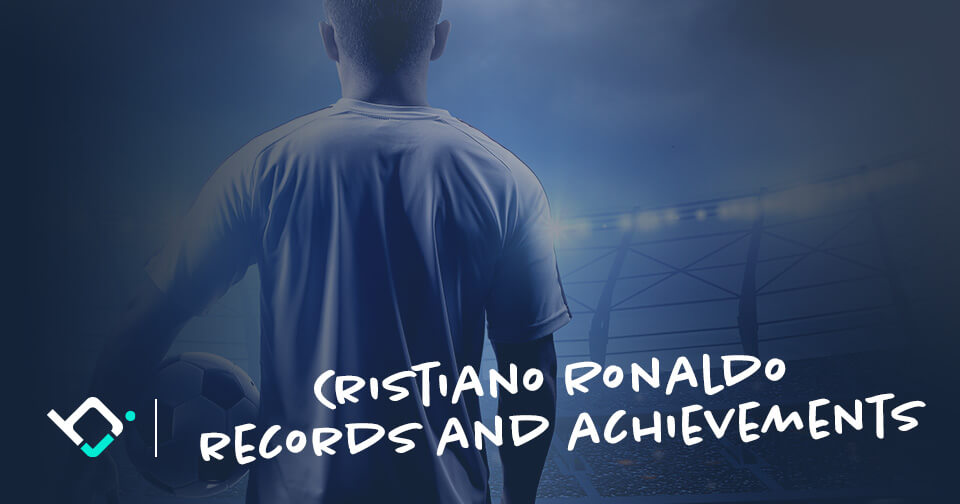 The fairytale return to Old Trafford has not played out as Manchester United or their fanbase hoped, with Cristiano Ronaldo now clearly past his best.

But the Portuguese remains one of the biggest stars in world football, and heads to Qatar this winter pursuing one of the few trophies which has eluded him: the World Cup.

A perennial winner, Ronaldo has enjoyed success in three of Europe’s top five leagues and has a collection of individual honours which only Lionel Messi can rival.