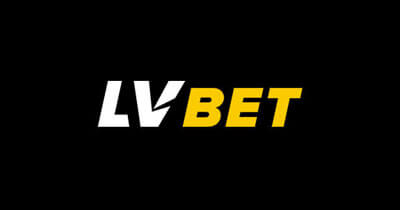 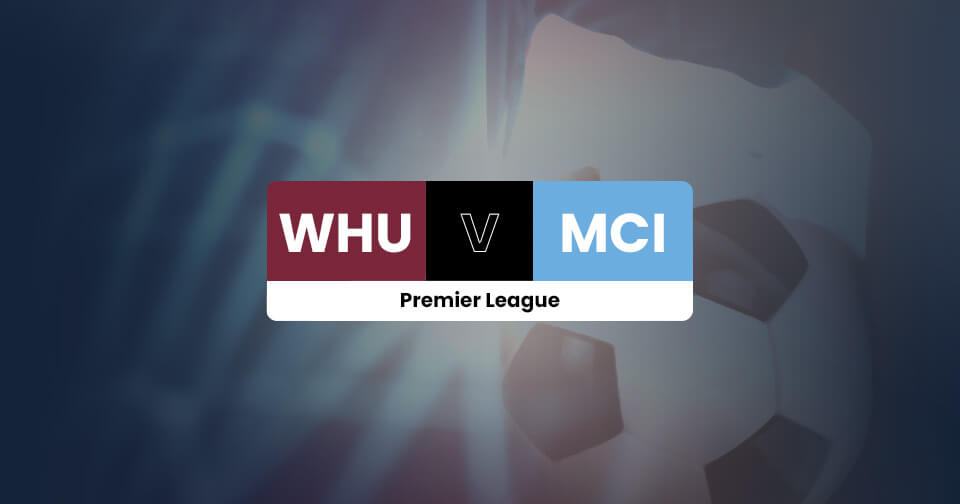 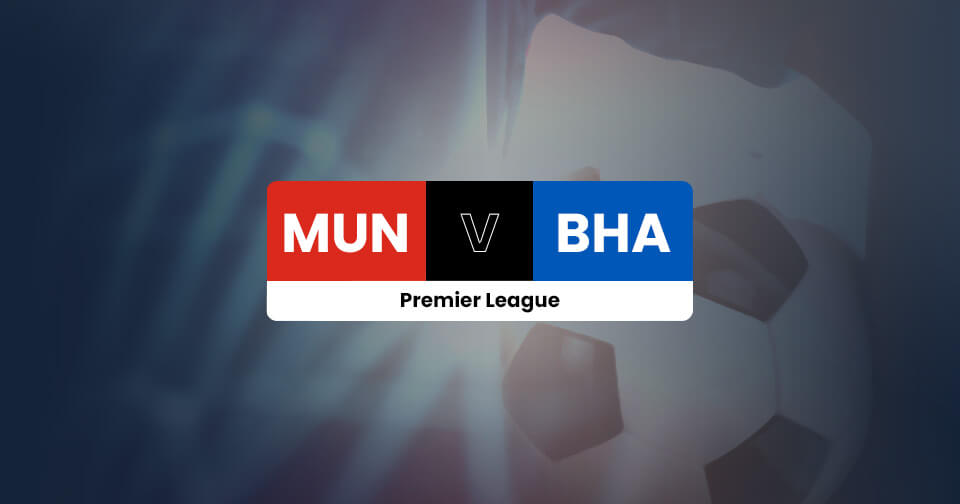 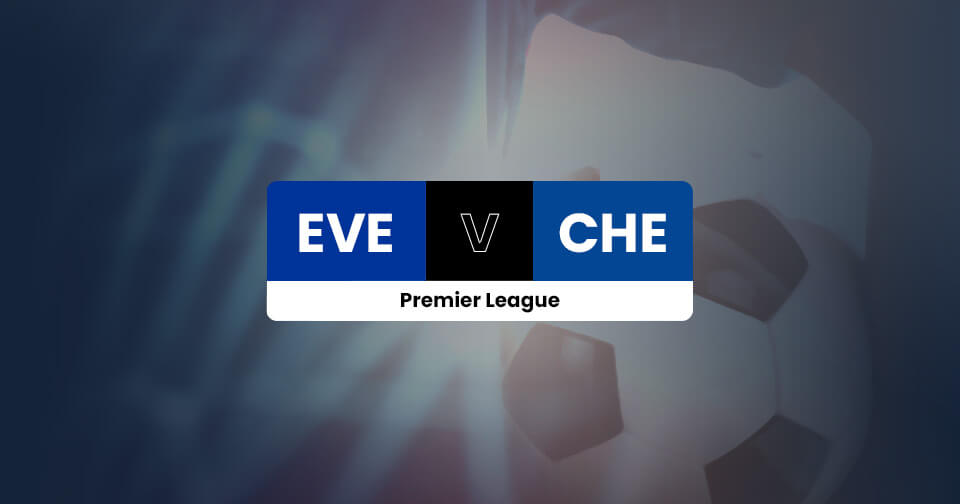 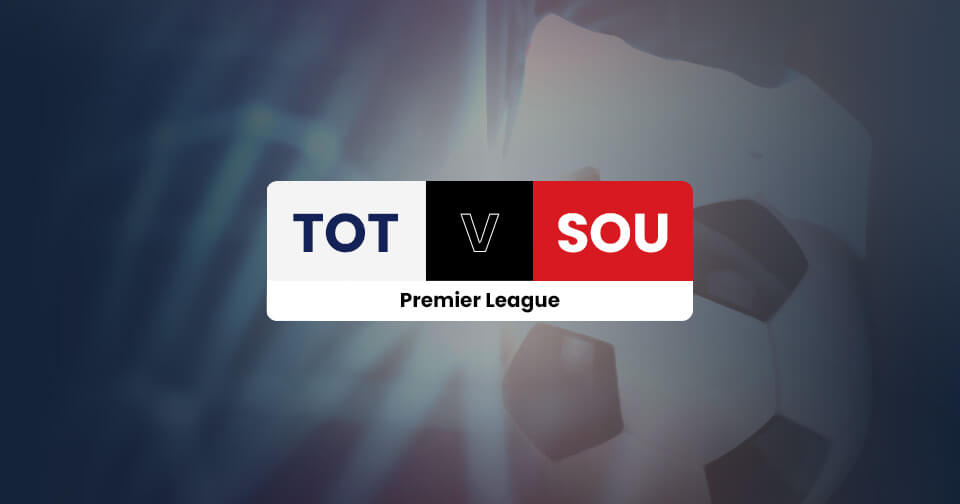 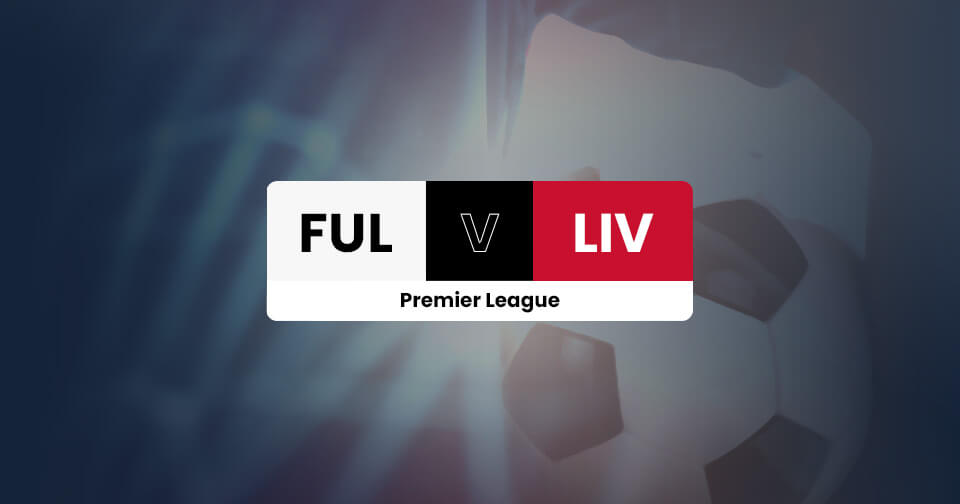 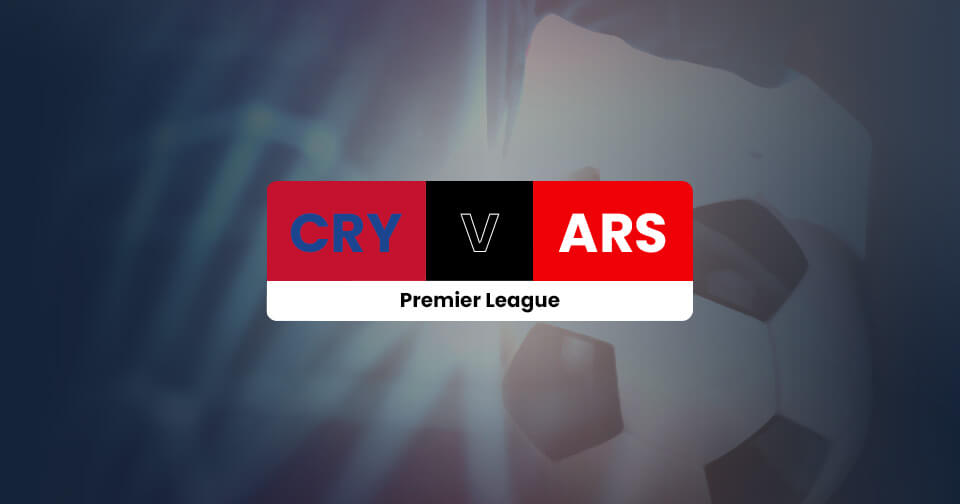 Who's Going to Win the Premier League? Betting Tips & Predictions for 2022-23 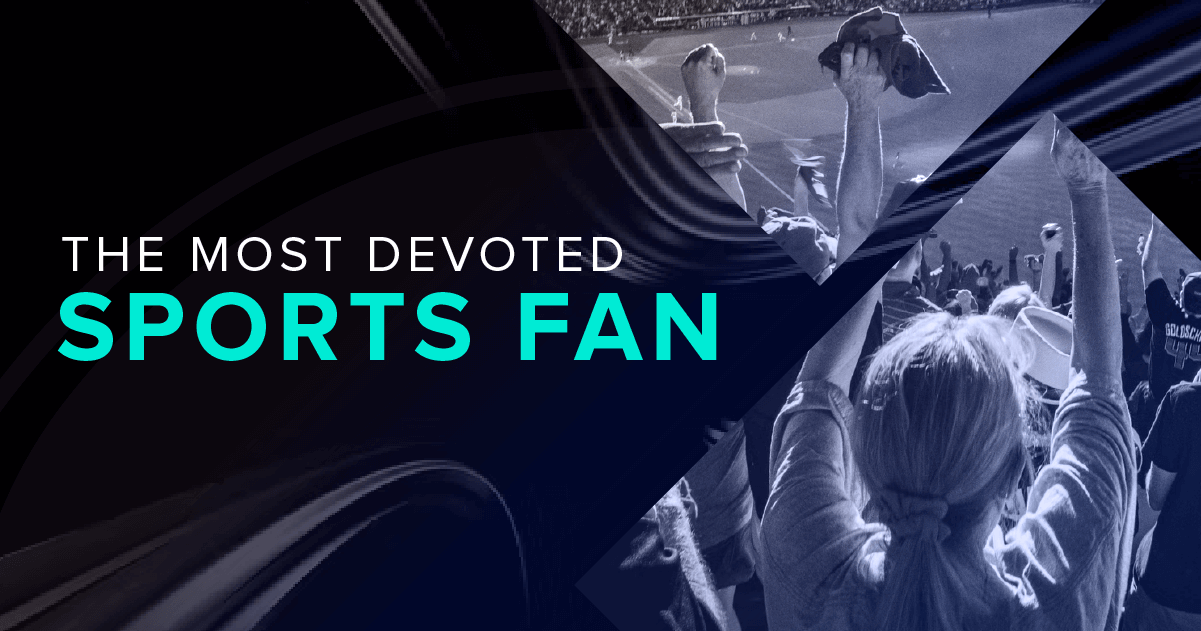 Premier League Betting – Everything You Need to Know

The Premier League is widely regarded as the best football league in the world.

Known for its competitiveness, every single game matters. So whether you’re watching a game that’s going to affect the title race, the hunt for the top four or the relegation battle, you can guarantee there will always be tension and drama.

There are two types of betting for Premier League games:

There are literally hundreds of match betting markets for every single Premier League game, with some of the most popular ones including:

How We Rate Betting Sites for Premier League

We only work with reputable betting sites who value their customers, while we pride ourselves on writing honest, reliable and trustworthy reviews.

We rate betting sites for the Premier League according to several different criteria, which are:

Each betting site is given a rating out of 10 for each criteria, which helps to explain the pros and cons of each and enables you to make the best choice for you.

You can read our reviews on the Premier League bookmakers here.

There are 760 Premier League games a season, with hundreds of Premier League betting markets available for each one. So whether the game is at Anfield, Old Trafford or Elland Road, every single kick, header and moment is covered.

It’s always worth placing your bets pre-match, but once the game has kicked off is when Premier League betting gets really interesting.

Enter in-play betting, which enables you to bet on the game as the action unfolds, with the live odds changing in real time depending on the circumstances of the game.

And while you can never guarantee the outcome of a game – Premier League betting wouldn’t be anywhere near as exciting if you could – you can give yourself the best possible chance of success by reading our Premier League tips and predictions, with preview articles published on betting.com every single day.

Premier League odds are calculated on the probability of something happening.

But here’s the beautiful thing about football and, in particular, the Premier League: just because something is likely to happen doesn’t mean that it’s actually going to happen.

Who can forget Leicester City winning the title in 2015/16? Their Premier League odds at the start of the season were 5000/1, meaning that if you’d placed a £1 bet on them to win the Premier League, you would have won £5,000.

More commonly referred to as an ‘acca’, accumulator betting is when you bet on two or more Premier League games but combine them into one bet. Betting.com has the acca bet calculator to help take out all the manual calculations for you.

Because the odds are multiplied, you’ll win an enhanced amount if all the selections in the acca are correct.

Check out our Premier League odds page to learn more about this prestigious English football league.

There will be a six-week break between November and December 2022 to allow for the 2022 World Cup, with Premier League fixtures resuming on Boxing Day.

As usual, the Premier League will be made up of 20 teams, with each team playing the other 19 teams at home and away for a grand total of 38 games.

Premier League superstars such as Cristiano Ronaldo, Harry Kane and Mohamed Salah will once again compete to finish the season as the Premier League’s top goalscorer, although they will face competition from new big-money signings such as Erling Haaland and Darwin Nunez.

Twenty teams. More than 700 games. Literally thousands of pre-game and in-play betting markets. There is a reason the Premier League is one of the most exciting football leagues to bet on. And with 2022/23 shaping up to be one of the greatest seasons in Premier League history, make sure you follow it every step of the way on betting.com.