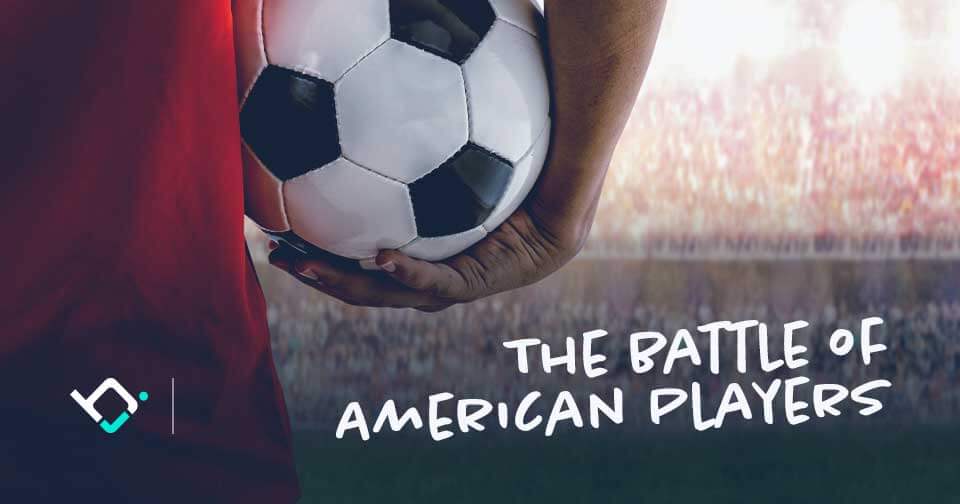 The battle between MLS teams and European clubs

There is an ongoing battle between MLS teams and European clubs in that quality US players prefer to leave the country and go to Europe as soon as possible: the fault of the American sports system?

For many years, almost forever, everyone has been waiting for American soccer to take off and explode for good. Perhaps that moment has arrived, perhaps it is coming or in any case it has never been so close: if we consider the 32 teams that have reached the UEFA Champions League group stage, there are 12 Americans involved; certainly, not everyone plays as a starter (for example Steffen of Manchester City) and some of them are not yet especially recognized (Siebatcheu of Young Boys and Ottasowie of Brugges), but the fact remains that the trend has changed a lot, obviously for the better, compared to a few years ago.

This corporate growth such moves to Europe is also evident at the youth level: according to a long report by ESPN, several European clubs have created rather deep relationships with the American training system, through partnership agreements but also with the establishment of academies.

This last aspect is creating a sort of competitive tension with the MLS, which as a league and a group of companies would obviously like to keep their talents within the United States. The problem lies in the complicated interlocking between the American and European sports systems – two very different worlds: precisely to prevent young people from moving to Europe too soon.

The MLS has decided to create a sort of preferential path for the players who succeed, to enter the academies of the clubs enrolled in the league, exempting them from the Superdraft which takes place annually and assigns college players to the various clubs – as is the case in all other North American sports.

In this context, however, the European companies have entered the landscape by following very different strategies: the City Football Group founded New York City, the Red Bull group took over the shares of the New York Metrostars and transformed them into New York Red Bulls; PSG has built a youth facility with five camps in Fort Lauderdale and has other centers around the country.

Liverpool, Barcelona and Villarreal have created academies on the spot by joining various youth clubs; Bayern Munich also has affiliations, and has entered into an agreement with FC Dallas to “guide” the development of the club’s soccer strategies.

On paper, all these operations are aimed at growing US Soccer, but in reality they are a way to get in touch with a potentially huge pool of talent, to do business, to do what has always happened in Europe: get your hands on the best players before everyone else.

Sportsbooks are aware of the ongoing trend on the transfer market and offer attractive odds for possible future transfers. Handicappers at their end also find a great opportunity to predict future transfers. The value bet on this market is a bit hard to find but with the help of the handicappers and their picks everyone can hope to find the gold mine.