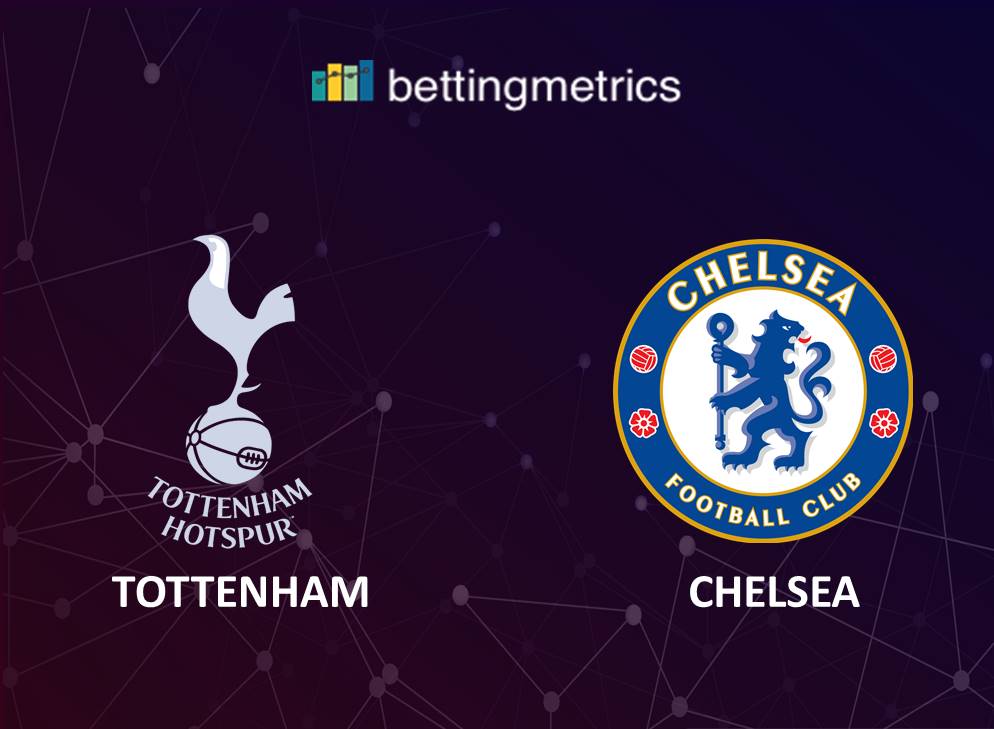 A tasty London derby at Wembley has the makings of what should be the game of the weekend, and a so-far unbeaten Chelsea side will be confident of getting something against a recently “Spursy” Tottenham.

Tottenham’s lifelong reputation of choking when the going gets tough has reared its ugly head in recent weeks in the Premier League. Home games against title-chasing opposition this season in Liverpool and Man City have both led to convincing defeats, so you should be at least tempted by odds of 31/20 for Chelsea to leave north London with all the points.

Despite Spurs winning two of their last five meetings with Chelsea, the hosts have a pretty poor historic record against their London rivals. Tottenham have beaten the Blues just six times in the Premier League era, compared to a convincing 27 victories for the Stamford Bridge side. The numbers are stacked in Chelsea’s favour for sure.

This game may well be known for blue dominance, but the last few meetings have certainly seen a fair share of goals. Both teams have scored in five of their last six games, and with both sides featuring potent attacks you won’t be far wrong if you back at least a goal apiece at 4/7 with Ladbrokes.

Alvaro Morata continues to be a figure of frustration amongst Chelsea fans, but the Spaniard has had a bit of an upturn in fortunes in recent weeks, finding the net three times in his last three league outings. Morata can be a very awkward striker to deal with, and if he can make life difficult for a Spurs defence that isn’t the most physical in the world then he could have a chance of making you some money with an anytime goal at generous odds of 15/8 with Betfair.

The heroic effort of Harry Kane to haul his England side into the UEFA Nations League finals during the international break is sure to have taken its toll on a body that has had no remnant of rest for the last couple of years. He hasn’t hit his stride in the Premier League just yet, and that could well be the difference here. A Chelsea win by a single-goal margin looks value at 10/3 with Paddy Power.