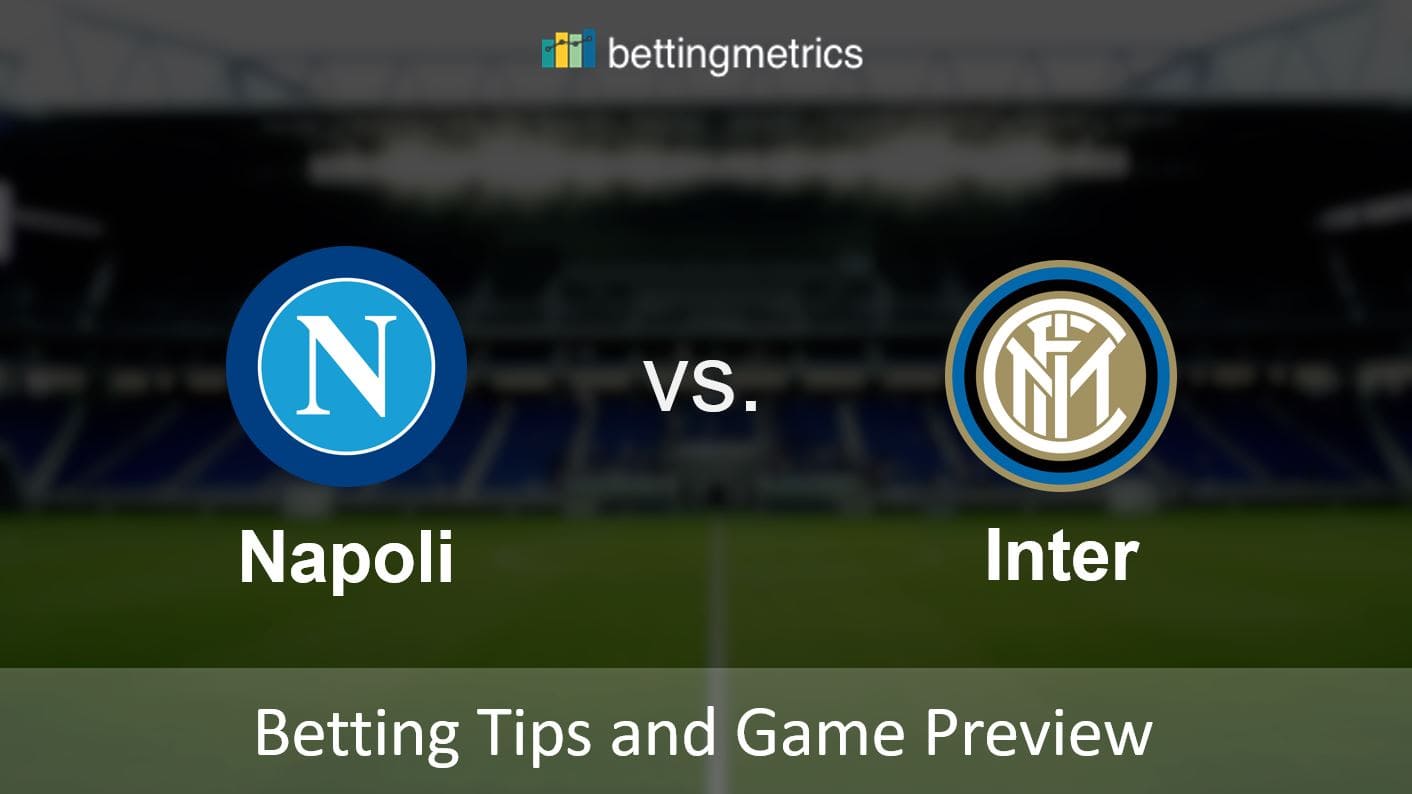 Napoli vs Inter Tips by Betting.com

An extremely balanced match is expected by the experts, with odds almost identical. Napoli will try to manage the advantage, knowing that even a draw would qualify them for the final. Inter this year has a fantastic attacking duo, which is able to score at any moment. Our betting suggestion is that Inter is not going to lose the game.

If you want to take advantage of our betting forecast, make sure that you are using the highest odds for that market, because that action will help you to enhance your potential winnings.

Betting.com Betting Tip - Draw or Away at odds around 1.45

Before the forced football stop because of the coronavirus pandemic, Napoli and Inter were experiencing opposed periods of moment form.

On the one hand, we find Napoli - a team that made 4 league's games in a row without loss before the stop, but actually, it has the only real chance in the Italian Cup to win a trophy this season. The Neapolitans are far away from the Champions League places, and if they want to qualify for the most prestigious European tournament, the team has to think exclusively for the upcoming semifinal and potential Cup final. Still, Napoli has a game against Barcelona for the Champions League, but honestly, it is hard to believe that the team has the abilities to win at Camp Nou.

The season is much more challenging for Conte's team, which is fighting on three fronts - the Cup semifinals, third on Seria A hoping for a miracle, and has a ticket for the 1/8 League Europa's final. The game will not be an easy one for the Milanese, but still, they are inspired to perform excellently in the rest games in order to win at least 2 out of three tournaments this year. The final is too close for both teams, and each of them is thirsty to win, probably that's why the betting odds are equal, and clearly, and even professional tipsters believe that any scenario is possible..

Where will Napoli vs Inter be played? Naples San Paolo Stadium

High hopes for a potential final for the Azzurri, after the away goal on the first leg scored by Fabian Ruiz. Napoli seeks access to the final to chase its sixth title (the last in 2014 after a win against Fiorentina). The manager Gattuso was hit in recent days by the excruciating news of the disappearance of his sister Francesca, and the team invited him to dinner to make him feel all the affection and closeness in such an awkward moment.

The stable relationship between the players and Gattuso, who has brought Napoli back to the European zone with his latest league victories will definitely boost the team's spirit for the game against Inter. Injured for the match is Manolas, and Maksimovic will take his place. Callejon is ready to play as well as the new player who came from Inter - Politano.

Conte is a coach that has the abilities to keep alive the season for Inter even though many experts don't believe that the team is able to win a trophy this year. The Nerazzurri are still in the Europa League running, but the two defeats in the Italian league against Lazio and Juventus have almost destroyed the initial goal - Inter to win the Scudetto. Conte definitely aims to win the Italian Cup, and he will rely on an offensive formation for the game against Napoli. Eriksen is a key player that should find a place on the field, ahead of the well-established pair composed by Lautaro Martinez and Lukaku.

Napoli vs Inter Head to Head

In the last ten clashes in Naples in the championship and the cup, there are 6 home wins, 2 draws and 2 guest hits. The previous 4 cup games played in Naples finished with 2 win for Napoli, one for Inter, and one 0-0.

On 23th June Napoli will restart their Serie A games with a game as a guest against Verona, while Inter will play at home on 21st June against Sampdoria.