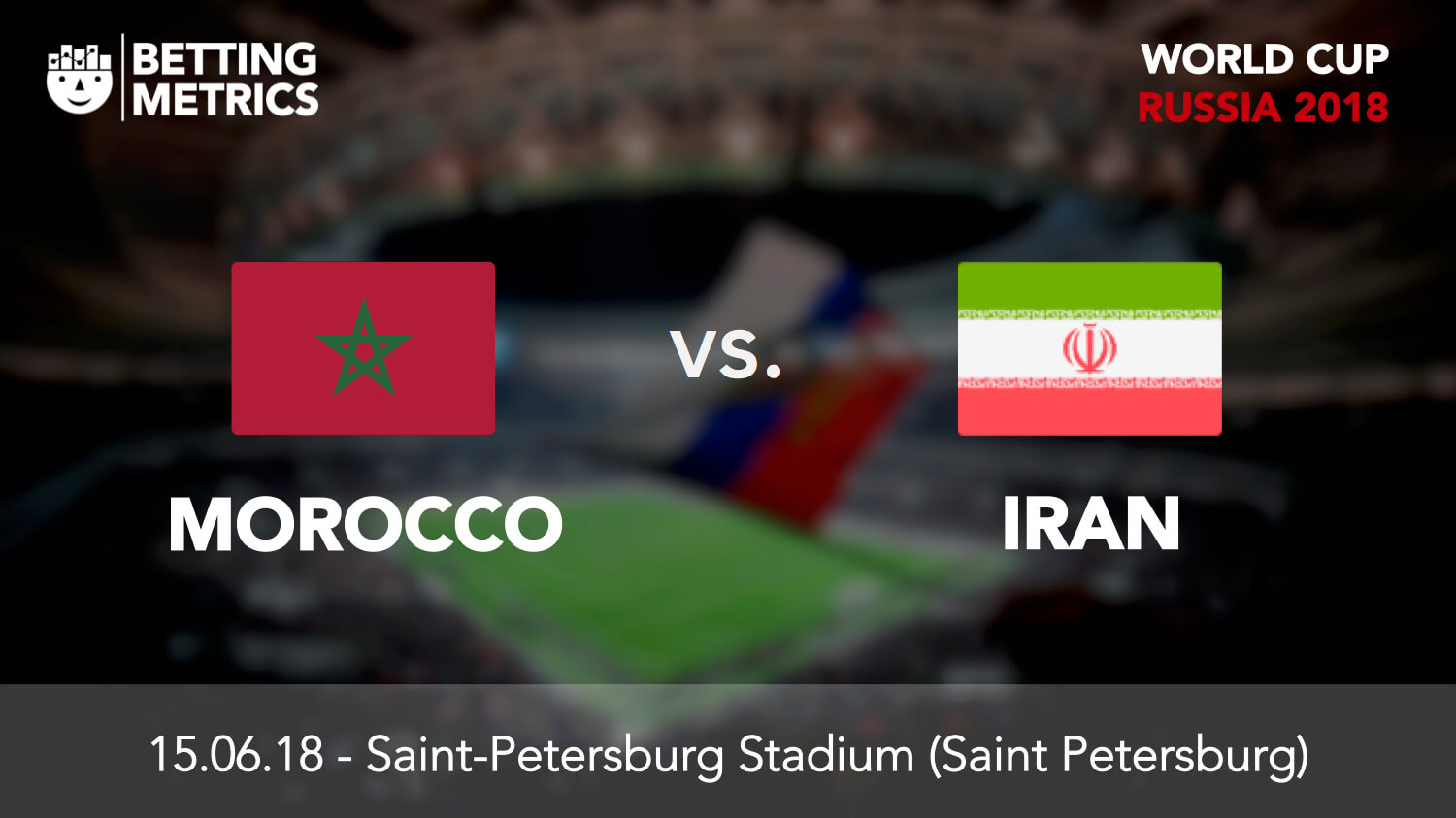 While I am not expecting a classic by any means, there is a decent chance of you making a decent return by backing bets that would suggest a relatively dull contest.

An interesting stat for you to take into the Moroccan World Cup campaign is that they didn’t concede a single goal in the final round of qualifying. In plain-speaking terms, that’s six group games, featuring tough opponents in the Ivory Coast, Mali and Gabon. All of those opponents would at least give Iran a game, and 13/10 from Ladbrokes for the North Africans to keep out the Iranians looks like a solid bet. Iran are no mugs at the back themselves, conceding just twice en route to Russia.

Despite an unbeaten ten-game qualifying campaign, Iran only notched up ten goals in the process, a paltry return for a side that finished top of their group. There aren’t many teams that qualified for the tournament with worse records, but Morocco are certainly up there. In their six-game group they drew three of their first four games 0-0, before back-to-back wins secured their qualification. Under 1.5 goals here looks like a certainty at 27/20 with Coral.

Logic would suggest that this game has “draw” written all over it. Neither side score a great deal, and their greatest strengths are in defence. However, a quick look at the other sides in their group will tell you that one of these sides needs to be put their head above the parapet and secure three points ahead of group games against both Spain and Portugal. Either side to win this one (essentially laying the draw) pays around 2/5.

So which side is going to come out on top? Well, the gut says Morocco, who have a bit more going forward than their opponents, largely thanks to the creativity of Younes Belhanda of Galatasaray and Ajax’s Hakim Ziyech. Ziyech has eight goals in 15 games for his country, and with a tight game forecasted, I’m going to recommend your side bet for this one be a Ziyech first goal and 1-0 victory for Morrocco. The scorecast pays out at around 25/1.

What is value betting? In our Betting Knowledge blog we explain all, and tell you how you can implement it into your punting practices…