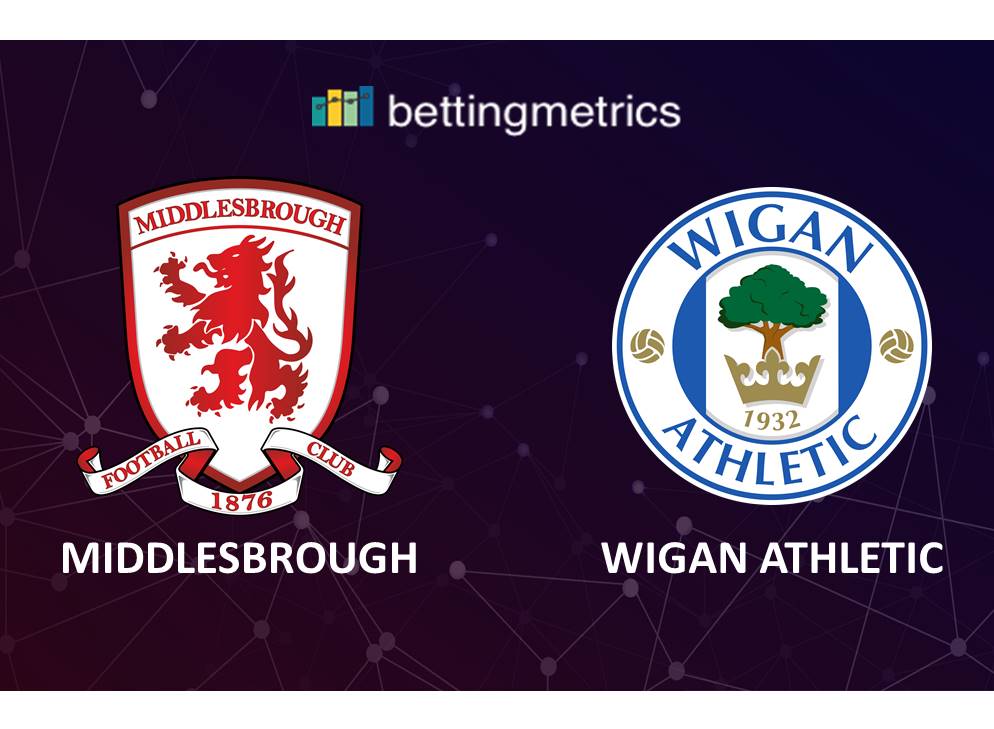 Middlesbrough haven’t been at all convincing in recent weeks, but Tony Pulis’ side still find themselves just two points off the Championship summit, and this weekend welcome one of the worst travellers in the division to The Riverside.

No side can match the seven Championship defeats away from home for Wigan Athletic, and Paul Cook’s side come into this one on the back of their worst run of form all season. It’s just one win in seven games for the Latics, and head to a stadium where they haven’t won at in 12 years, and that was the only occasion they have won an away game at Middlesbrough. The Boro win looks like a prime accumulator candidate at odds of 4/6 with Ladbrokes.

You’ll be forgiven for thinking this one probably won’t be a classic. Middlesbrough are the fifth-lowest scorers in the league, despite their decent league position, while their visitors have drawn blanks in four of the last six Championship away games. Historically speaking this fixture represents something of a damp squib too. We’ve seen over 2.5 goals in just one of the least ten league meetings between these two, and looks like a banker at 7/10 with BetVictor.

Wigan’s struggles at the sharp end are largely down to a string of injuries to keen players. Their two most promiment goal threats come in the form of Nick Powell and Will Grigg, and with both front men currently on the treatment table, a dabble on a Boro clean sheet at odds of even-money with Coral looks like a solid one.

Middlesbrough could find themselves as many as five points off the Championship pace if they fail to win this one, but with Wigan starting to struggle for form and fit players, this is the perfect opportunity for the Teesiders to get back on track. With all things considered, the treble of a Boro win, under 2.5 goals a Middlesbrough clean sheet looks like easy money at odds of 9/4 with Coral. The lack of goals in this fixture, plus Wigan’s recent struggles on the road, I can’t help but be tempted by a flutter on a 1-0 Boro win at 5/1 with Betfair.