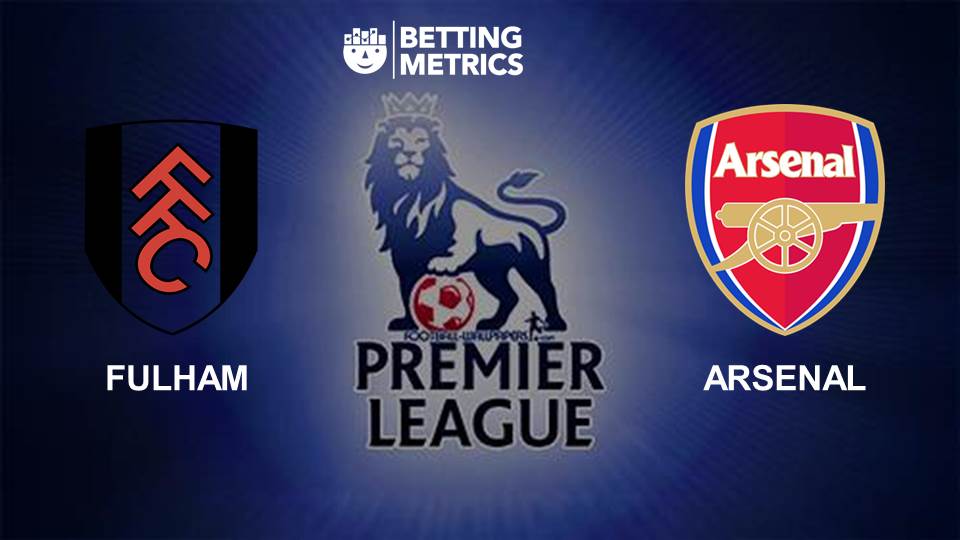 I’ve got a feeling that this London derby could be quite a lot of fun.

Fulham are no slouches at Craven Cottage after thrashing Burnley and deservedly holding Watford in recent weeks, while Arsenal come into this one on the back of five straight Premier League wins. Despite that great form, the gunners haven’t looked at all convincing at the back, and the consecutive victories have probably come despite their dodgy backline as opposed to any kind of solidity.

That will encourage the Cottagers, who have real presence up front in the form of Aleksandr Mitrovic. He’s the sort of striker who can rough up a soft defence like Arsenal’s, so have a think about backing him at 7/1 with BoyleSports to get the first goal in west London.

That said, Fulham have been by no means impressive at the back themselves. For all their threat going forward they are letting themselves down in their own penalty area, going without a single clean sheet in all competitions. If I was a betting man, I’d say both teams scoring was absolutely nailed on at 8/15 with Betfair – the perfect start to your Sunday acca.

Alexandre Lacazette is finally showing the form that sealed his move to The Emirates from Lyon a year ago. The Frenchman has three goals in his last five Gunners games, and is benefitting from being the main man up front, with Pierre-Emerick Aubameyang taking the not-so-coveted wide left role. It seems to be working at the moment, however, so get on a Lacazette anytime goal at 21/20 with Ladbrokes.

This is the first televised Premier League game of the day on Sunday, and with a goal or two expected, we should have plenty of fun in the match combination markets. £10 on over 2.5 goals, a Mitrovic goal, a Lacazette goal and the Arsenal away victory pays out just over £80 with Paddy Power.

Arsenal will benefit from Petr Cech’s absence through injury this weekend, and the introduction of deputy Bernd Leno from the start will bring some much-needed calm to a side that are learning to play from the back. That presence will be crucial, and it should be enough to get them over the line in what could be a tough game. The Arsenal win and both teams to score double looks like a smart bet at 13/8 with William Hill.