English Championship Betting Preview: Plenty of Draws and Both Teams to Score in week 31 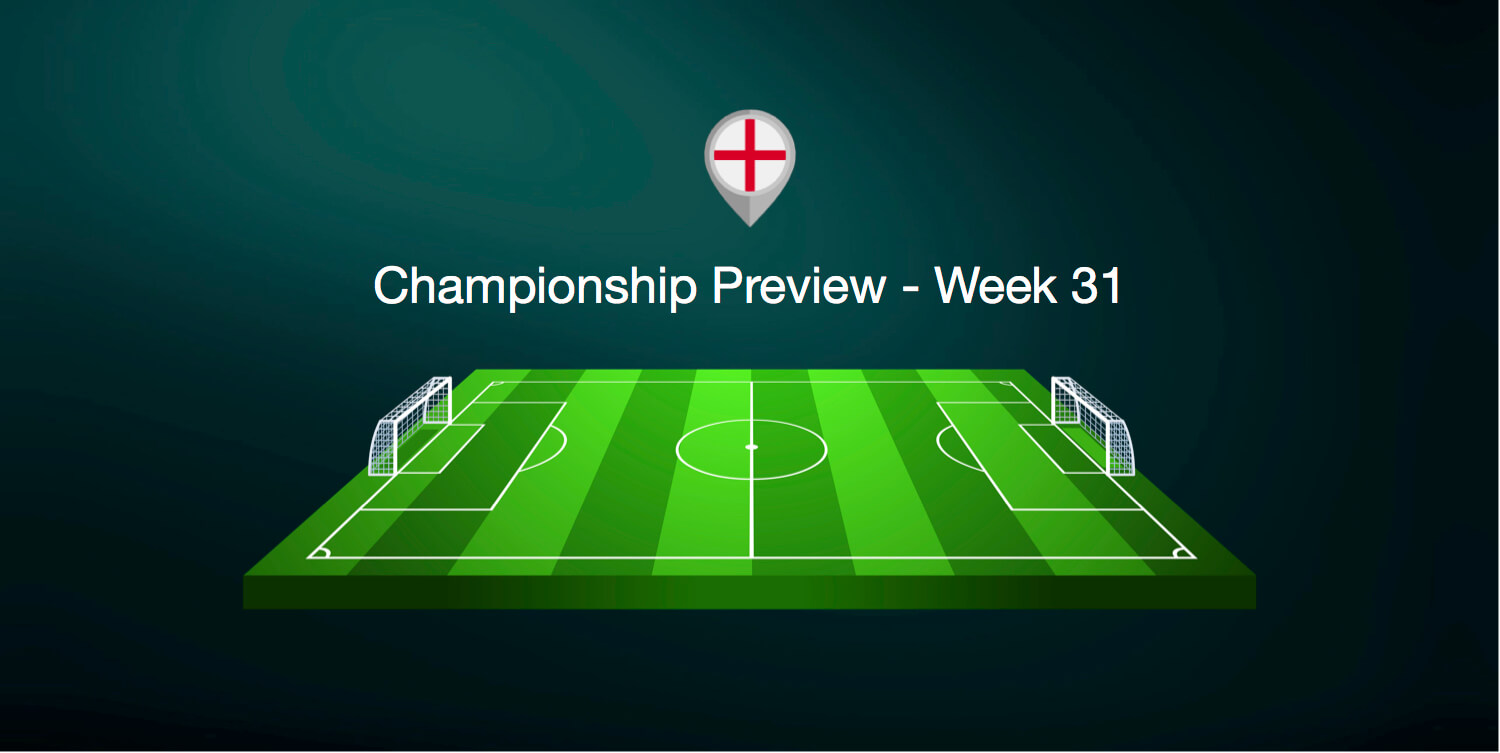 The metaphorical caldron that is the New Den is where we begin our preview for Round 31 of the SkyBet Championship. Millwall host Cardiff on Friday night in a game that has the potential to see even more card-flashing than Cardiff’s win at Leeds last week, that I correctly predicted (I’m not bragging…okay, I am a little bit) to have more than 55 points at 13/5. A red card in this one looks a big price at 7/2 with William Hill, but an even better bet could be the 0-0 bore draw at 7/1 with Paddy Power. Both sides have kept two clean sheets in each of their last three games, and four of the last seven meetings between this pair have ended 0-0.

Barnsley lost their manager this week as Paul Heckingbottom moved across Yorkshire to take the Leeds job, just four days after signing a new contract at Oakwell. The post-Paul era begins with the visit of local rivals Sheffield Wednesday, who are yet to move out of neutral under new boss Jos Luhukay. Just one Championship goal in 2017 is a worrying statistic for the Owls, and a 3-1 home defeat to Birmingham City last time out suggests they’re nowhere near safe. Barnsley are in poor shape themselves – just one home win since the end of August is relegation form, so they will probably welcome the visit of a side who would be just as happy with a draw at 11/5 as they would be.

Heckingbottom’s new side may be miles ahead of his old one in the Championship table, but geographically he won’t be too far away from his former stomping ground when he takes his Leeds team to Bramall Lane to face Sheffield United on Saturday. This is crunch time for Leeds – lose this one and they could find themselves nine points adrift of the play-off places, and in Sheffield United they face a side desperate for a morale-boosting victory of their own. Back-to-back defeats, albeit to Villa and Wolves have derailed Chris Wilder’s promotion hopes, but I fancy them to outwork opponents like Leeds who specialise in flair players up top that wilt when the going gets tough. A workmanlike performance and three points for the Blades has a great chance at 3/4 with Ladbrokes.

Preston remain firmly in the hunt for a top-six finish, and they will be feeling confident of another step towards the fun and games of the Cham