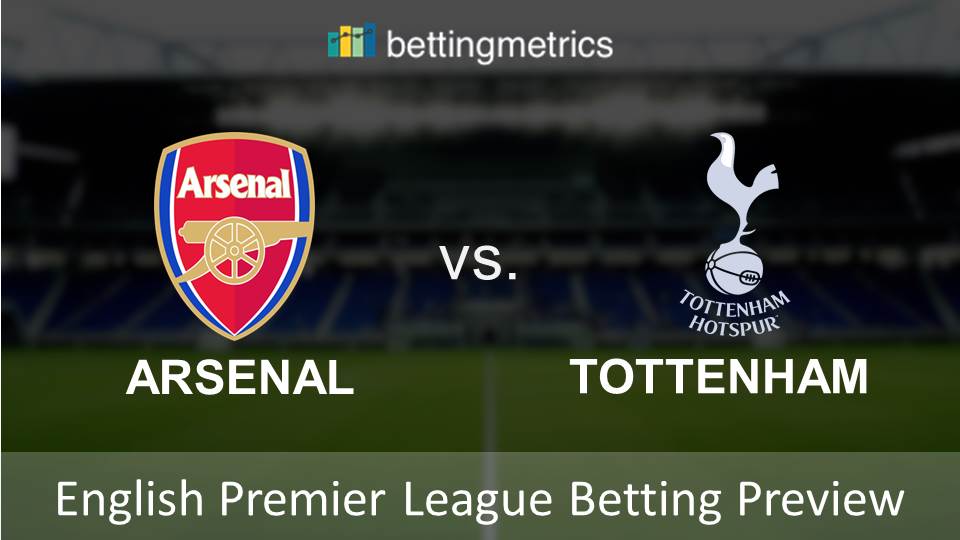 You’ve got to love a North London Derby, and this one may well be too close to call.

Arsenal’s now 18-game unbeaten run doesn’t look like stopping anytime soon, as they swept aside Ukrainian side Vorskla in the Europa League on Thursday with a reverse string full of youngsters.

For Spurs, they had to endure a real grind in order to come out of their crunch Champions League game against Inter Milan with a hard-fought win. It was tough work, and there might not be much left in the tank ahead of the trip across town.

Arsenal should be feeling fresh after resting the likes of Pierre-Emerick Aubameyang and Mesut Ozil for their midweek European adventure, and I fancy them to fly out of the traps quicker than their potentially sluggish opponents. The Gunners to score first in this one is 5/6 with Betfair.

Aubameyang is never far away from the goals, and the Gabonese international has a dazzling record since his arrival at the club back in January. Auba has ten goals in his last 15 games, and should be in and amongst the goal action once more. An anytime goal for PEA is as good as 11/8 with William Hill.

Those who will be looking for a goal fest may well be disappointed if they put all their eggs into the North London basket. Only once in the last six Premier League meetings has this fixture produced over 2.5 goals, and with both sides knowing that an overly enthusiastic attacking approach may cause their downfall, a punt on under 2.5 goals could give you some decent profit at 6/4 with Betfair.

With all things considered, I reckon a draw is the way to go at the Emirates. A point apiece wouldn’t be the worst result in the world by any stretch of the imagination, and with Spurs facing a trip to Barcelona in just over a week, as well as trying to recuperate following the Inter game, I think they will approach this one in a more pragmatic fashion. Arsenal have the tools to hurt their bitter rivals, but I don’t quite trust them enough at the back to get all three points. A score draw here pays 16/5 with Ladbrokes.