After plenty of hustle and bustle, we’ve now passed the halfway point of the NFL regular season.

And as we head into the business end of things, we check out who’s in the mix for Super Bowl glory, and who wishes their campaign could end now. 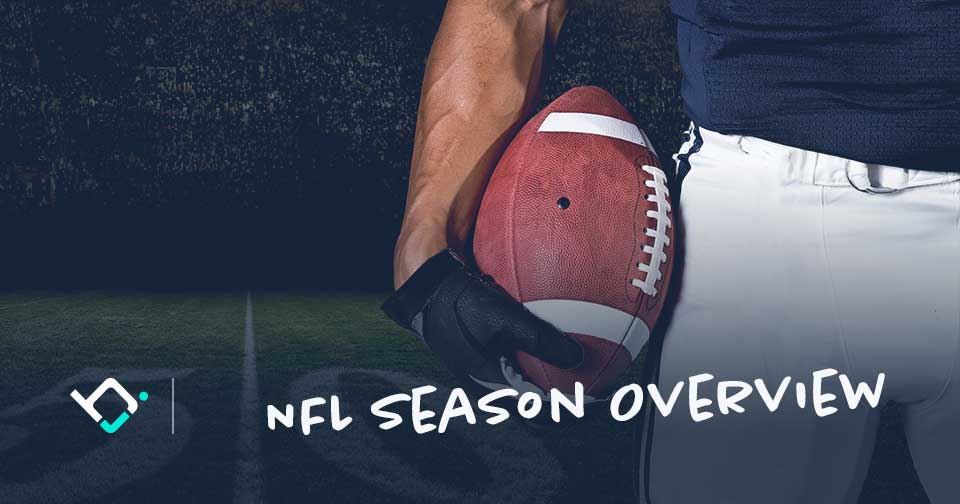 Heading into week 11, the race to be crowned Super Bowl champions looks wide open, with plenty of twists and turns still to come.

The Arizona Cardinals and the Green Bay Packers are currently the top two teams in the NFC with 8-2 records, while the Los Angeles Rams aren’t far behind with 7-2.

Last season’s Super Bowl winners, the Tampa Bay Buccaneers sit with a 6-3 record, figures which they share with the Dallas Cowboys.

In the AFC, the Tennessee Titans lead the way on 8-2, followed by the Baltimore Ravens who are 6-3.

However, the NFL is ever-changing, and a leading team can lose it all in a matter of weeks on the back of a bad run of results.

The Buccaneers head the betting lines at the sportsbooks currently and they’re a best price of +600 to defend their Super Bowl title.

The Buffalo Bills lead the AFC East and are next in the betting at +700.

While the red-hot Cardinals are available at a very juicy +1000.

And for every side chasing a play-off spot and harboring Super Bowl aspirations, there’s a side whose season is already heading down the pan.

Topping the list are the Detroit Lions who are 0-8-1, followed closely by the Houston Texans, who after winning in week one, have lost their next eight straight.

The New York Jets and Jacksonville Jaguars are both on two wins each, while a special mention has to be made for the Miami Dolphins, who having had a double-digit win season in 2020, are currently sitting on a 3-7 record.

One of the biggest under-performers of the season, though, have been the Kansas City Chiefs, who at 6-4 still have a solid shot at the play-offs, but it’s been a significant fall from grace having reached consecutive Super Bowls.

Quarterback Patrick Mahomes started the season as +500 favorite with the sportsbooks to be named regular season MVP, but on the back of some reckless performances, he’s now available at a massive +8000.