Four Things We have Learnt so Far this NBA Season

The NBA season is in full swing now, so we’ve taken a look at four things we’ve learnt so far 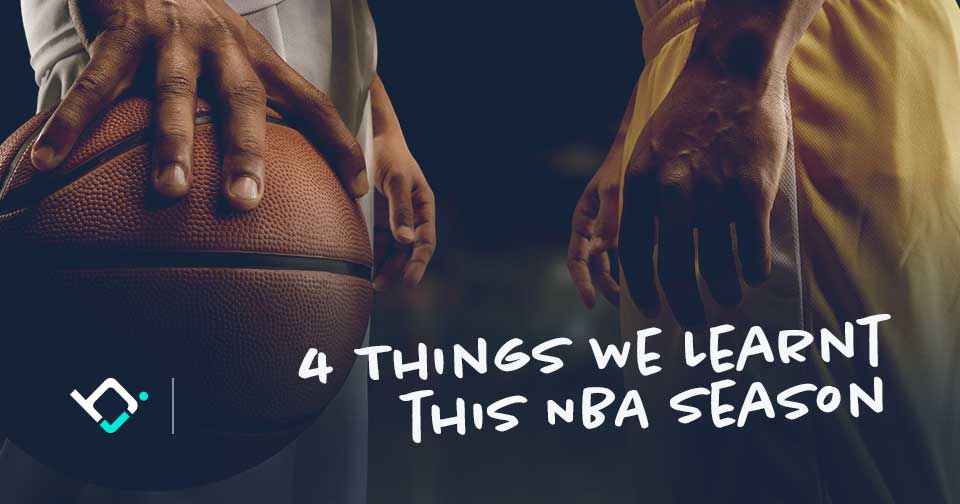 The best way to describe the reason for the Warriors’ apparent improvement from last season is, simply, depth. Steve Kerr has a plethora of different weapons at his disposal. Jordan Poole (17.2 PPG) has come on leaps and bounds this year and adding savvy veterans such as Nemanja Bjelica and Otto Porter Jr., who are both shooting well from beyond the arc, has certainly worked out. Stephen Curry is in MVP-form, and Draymond Green is still the engine of the side with his leadership and playmaking.

With a fluid offense, great three-point shooting, and solid as a rock defense, it’s easy to compare this current team to the Warriors’ rosters between 2014 and 2016.

With a 10-1 start and with the returns of Klay Thompson and James Wiseman on the horizon, the rest of the league have every right to be fearful of what Curry and Co are cooking in San Francisco.

For a while now the East has been seen as a bit of an easier ride than the West, but this season it’s looking considerably more stacked than usual. Realistically, bar the Pistons and the Magic, you wouldn’t be surprised if any of the other 13 teams made the postseason.

Brooklyn have some of the best individual talents, the Bulls have built a very well-rounded team, Washington look solid on both ends of the floor, and of course there’s the reigning champions the Milwaukee Bucks.

No one likes stop-start games of basketball, so the less free throws the better. New rules were put in place for this season to essentially stop rewarding ‘non-basketball moves’. The likes of shooters pump-faking and launching themselves into an oncoming defender to draw contact, or when players use their off-arm to initiate contact with a defender, are fast becoming things of the past.

Not only is it nice to see these things not getting called as a foul, it’s also meant for much more free-flowing games.

4. Players Are Still Getting Used To The New Wilson Ball

It might sound an odd one, but sports players are creatures of habit, and even the slightest changes can take a bit of getting used to. The NBA changed their basketball supplier this season, from Spalding to Wilson for the first time in 37 years.

It’s hard to know if below-par shooting percentages from certain players are solely down to that, but several stars have said it takes some adjusting to.