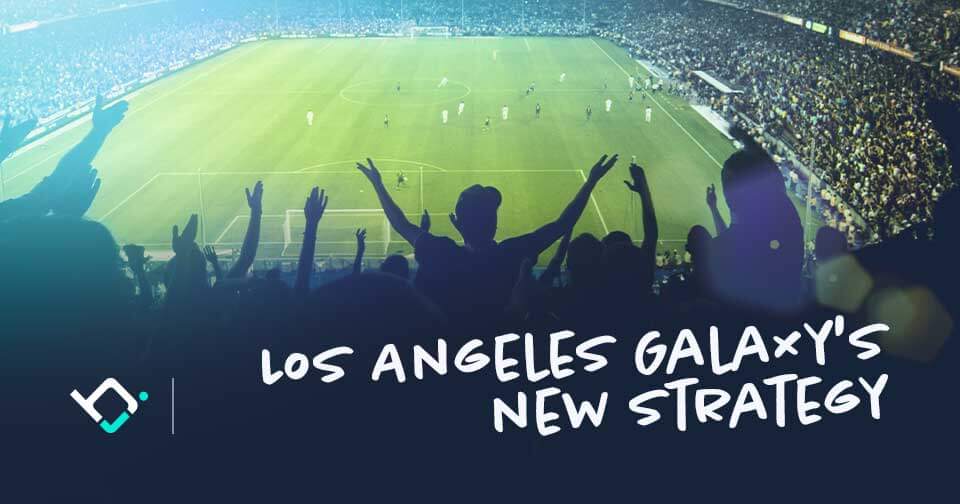 It is arguably the most famous soccer club in the United States. The one who has hosted international stars like David Beckham (2007 to 2012), Steven Gerrard (2015-2016) and Zlatan Ibrahimovic (2018-2019). Five-time MLS champions since their inception in 1995, the LA Galaxy have recently experienced a slump with just two playoff appearances between 2016 and 2020. Former Toronto coach Greg Vanney was hired in January to turn around the trend, accompanied by several French players.

The first of them, Samuel Grandsir, arrived from Monaco in March. The other three all landed from Ligue 2. Kevin Cabral, a young versatile striker from Valenciennes, 22 years old, signed in the City of Angels for five years in early April, followed 20 days later by Sega Coulibaly, the imposing central defender at 25 years old who came from Nancy. Rayan Revoloson, 24-year-old defensive midfielder, in turn signed for the Galaxy for three years in May from Troyes.

This is a whole new market opening. The MLS is looking for more and more players under 25 and especially under 23 , explains Jerome Meary. At the head of the Elite Athletes agency, the French agent is in charge of attracting the best European players to the American championship.

“For Kevin Cabral, we had to fight against teams from Ligue 1, Germany, and even the Champions League who wanted to get him,” he said. “I proved to him that the project was very interesting. He joined a world-renowned club in a quality league, with extraordinary infrastructure and which is now catching the eye of European scouts”.

Previously used to buying European stars in the twilight of their career, the MLS has changed its model drastically in recent years. It is now doing everything possible to attract young players, either by developing them in the United States or by acquiring them from abroad, hoping to make a capital gain on resale (a technique called “trading” in the world of soccer). And it works. The MLS has never exported so much to Europe, at such high prices and to such prestigious teams.

Among the examples, Canadian left-back Alphonso Davies (ex-Vancouver) joined Bayern Munich in January 2019 for $13.5 million, American right back Bryan Reynolds (ex-Dallas) signed to AS Roma in February for more than eight million, and the American midfielder Gianluca Busio (ex-Kansas City) arrived in Venice, promoted to Serie A, for more than 10 million bonus included in August.

LA Galaxy are not the only MLS club to have their sights set on Ligue 2 players. Austin picked up the Senegalese striker Moussa Djitté from Grenoble in June for $1.5 million. Contract-free Toulouse defender Steven Moreira (27) signed with Columbus in August. Ligue 2 is one of the most appropriate championships in the world for recruiting talent. The standard is very high and the prices remain more affordable compared to some other first division leagues.

This is just the beginning, and the MLS is emerging as a major player in the global transfer market. While all major European leagues have cut spending last summer due to Covid, the MLS has invested more money than usual over the same period, reports The Athletic.

Due to this migration of players from the MLS to European Championships and Vice versa, the attention of the soccer handicappers on the USA top soccer tier is growing and is already on their agenda. MLS is a golden opportunity for punters and handicappers who love betting on goals because of the big amount of goals scored per game. Sportsbooks are offering attractive odds for the goals market and this does not remain hidden from the handicappers whose noses are always sniffing for the best picks.