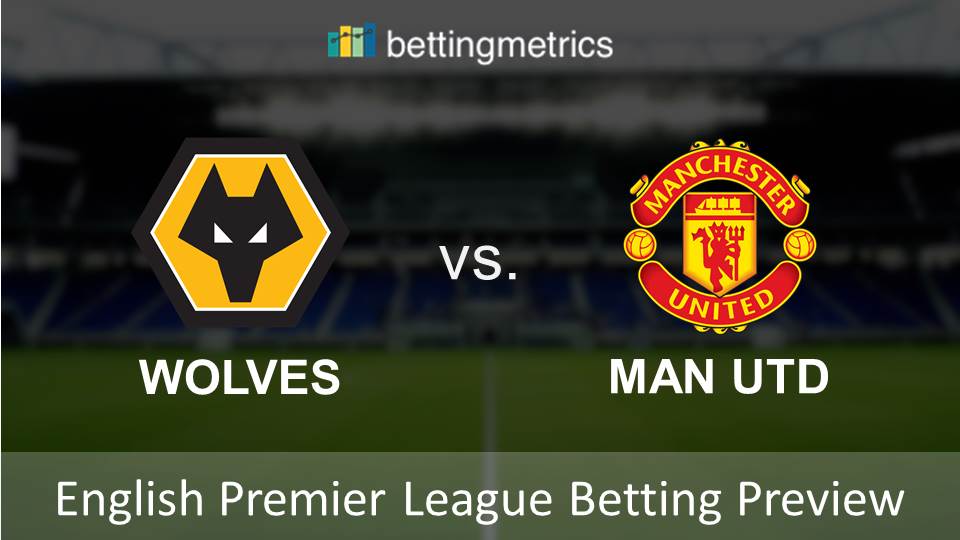 This is a real tough test for an injury-ravaged Manchester United, and with Wolves coming into this one off the back of a 1-1 draw at Chelsea that really should’ve been win, they will be feeling confident of going one step further against Ole Gunnar Solskjer’s side.

Wanderers also made a great account of themselves when they drew at Old Trafford in the Premier League a few months back, and their aggressive, attacking full-backs could well exploit the somewhat weakspot on the flanks of the United defence.

I can’t see it being much of a classic in regards to goals. The Molineux side have scored more than once in only one of their last six games in all competitions, while Man United’s attack looked tired as they lost 2-0 at The Emirates against Arsenal last Sunday. Under 2.5 goals in this one pays 1.74 with Novibet.

Raul Jiminez is the form man for the home side, with the Mexican scoring in three of his last four Premier League games. On Saturday night he comes up against a defence that hasn’t kept a clean sheet in its last four games, so he looks a decent shout at 2.70 with Novibet to findthe net anytime.

This could well be the most cagey of the Saturday FA Cup games, and I wouldn’t be at all surprised to see this one go all the way to penalties. Wolves are only a few more Premier League victories away from the Europa League, while United are still fighting for glory in the Champions League, so don’t be too surprised to see an uninspiring draw in this one at 3.30 with Novibet