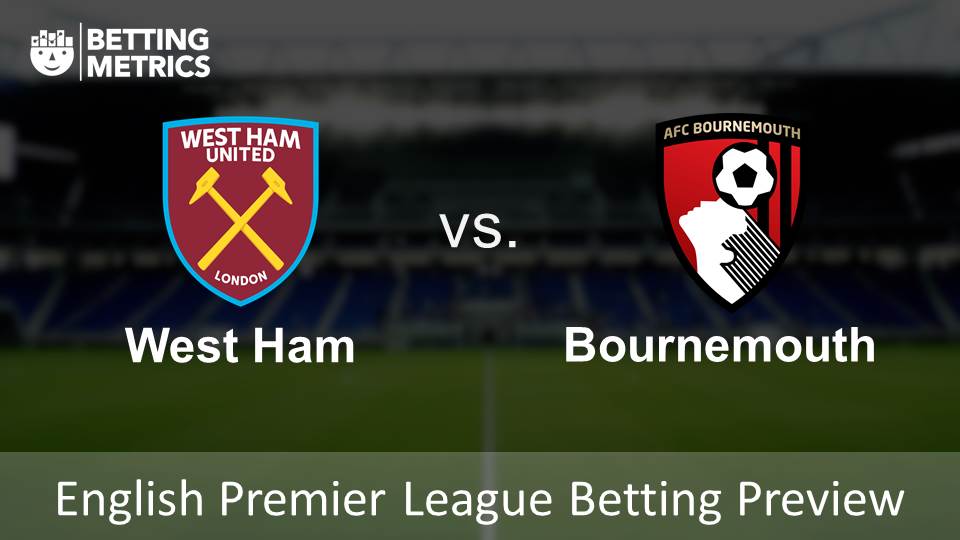 These two got off to contrasting starts in their opening Premier League fixtures, and if West Ham fail to get off the mark with a positive performance this weekend, the fans may well turn on them like they did at the back end of last season.

The Hammers’ plethora of big-money signings failed to make much of an impression as they went down with a whimper in their 4-0 defeat to Liverpool last Sunday, meaning the pressure is on in what already looks like a crunch game for the East Londoners.

Bournemouth made light work of newly-promoted Cardiff in their opener, and if history is anything to go by they should at least give their hosts a decent game. The Cherries have only failed to score once in six Premier League games against West Ham, and with Manuel Pellegrini’s men carrying plenty of threat in the final third themselves, I reckon 4/6 for both teams scoring looks like a certainty.

Callum Wilson likes playing against West Ham, with the Englishman scoring four goals in his last four meetings against this weekend’s opponents - and one of those appearances included a hat-trick at Upton Park nearly three years ago this weekend. If omens are your thing, then a flutter on an anytime Wilson strike looks like a good shout at 8/5 with Paddy Power. If you’re backing an away win, William Hill are offering a special of 5/1 for Wilson to score anytime in a Bournemouth win this weekend.

For the Londoners, Marko Arnautovic was the only Hammer that carried any sort of attacking punch in his side’s defeat at last season’s runners up. The Austrian had a couple of promising openings, and if his side are to get anything out this game then he needs a big performance. The mercurial Marko is 6/5 with Hills to score anytime.

West Ham’s performance (or indeed lack of one) at Anfield last Sunday suggests that their new-look side are struggling to gel into a winning outfit so far, and a tricky home encounter against a settled Bournemouth side represents a big banana skin. This could easily turn sour for the Hammers, and I fancy Bournemouth to turn the early pressure on Pellegrini up a notch. If you reckon so too, back the away side to win the game with both teams scoring at a massive 5/1 with Ladbrokes.