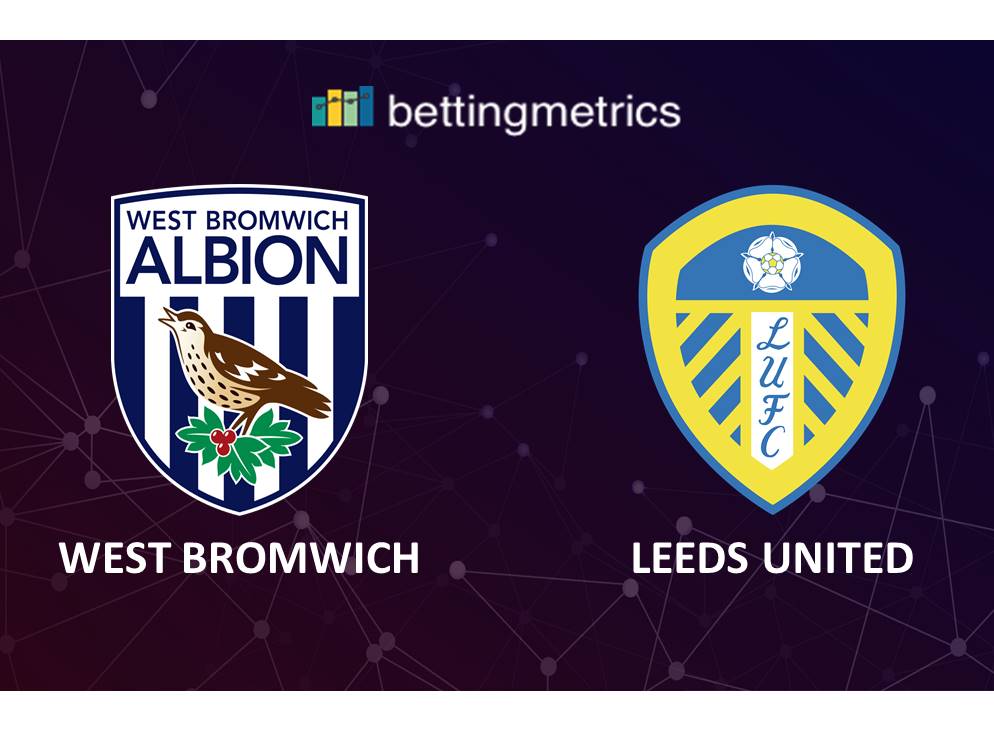 The televised Saturday night Championship game looks like the pick of the fixtures this weekend, and with both sides packing plenty of punch in attack we should be in for a treat.

West Brom are the highest home scorers in the division with a whopping 22 goals in just eight games, while Leeds are the Championship’s most potent attacking threat on the road. Marcelo Bielsa’s side have found the net an impressive 15 times in eight away games. If both sides match their season’s averages, over 4.5 goals will have a big chance of seeing some big returns at a massive 5/1 with Betfair. If you’re feeling conservative, both teams scoring is a certainty at 4/7.

These two haven’t faced each other in 12 years, but in the most recent meetings the Baggies have come out on top. West Brom have won the last three games against Leeds with an aggregate score of 9-6, so Leeds have form for breaching a Baggies backline. If you want to follow the history books then get on a West Brom win with both teams scoring at 7/2 with Betfair.

With goals on the menu, Leeds United striker Kemar Roofe is sure to be rustling up a strike or two. The former West Brom trainee has scored in three straight games for the Yorkshiremen, and he’s on course for his best goal-scoring season at second-tier level. If you fancy him to haunt the club where his footballing life began then get on the Leeds number 7 to score anytime at 11/8 with William Hill.

And on the subject of William Hill, they’re offering a pretty enticing 11/2 treble in this one. Over 2 goals, more than 3 cards and over 10 corners are the ingredients. West Brom and Leeds both average more than ten corners in their respective games this season, and they also sit in the bottom half of the fair play table for yellow & red cards. Goals aren’t a problem either, so this looks like value.

A game that should feature plenty of goals is always a great candidate for a same-game accumulator, and with this clash being in front of the cameras on Saturday teatime, I can’t pass up the chance of a treble of over 3.5 goals, and anytime goals from Kemar Roofe and Jay Rodriguez. £10 on that returns £95 with Paddy Power.

What is a bet calculator?