Weekend review of the most interesting games 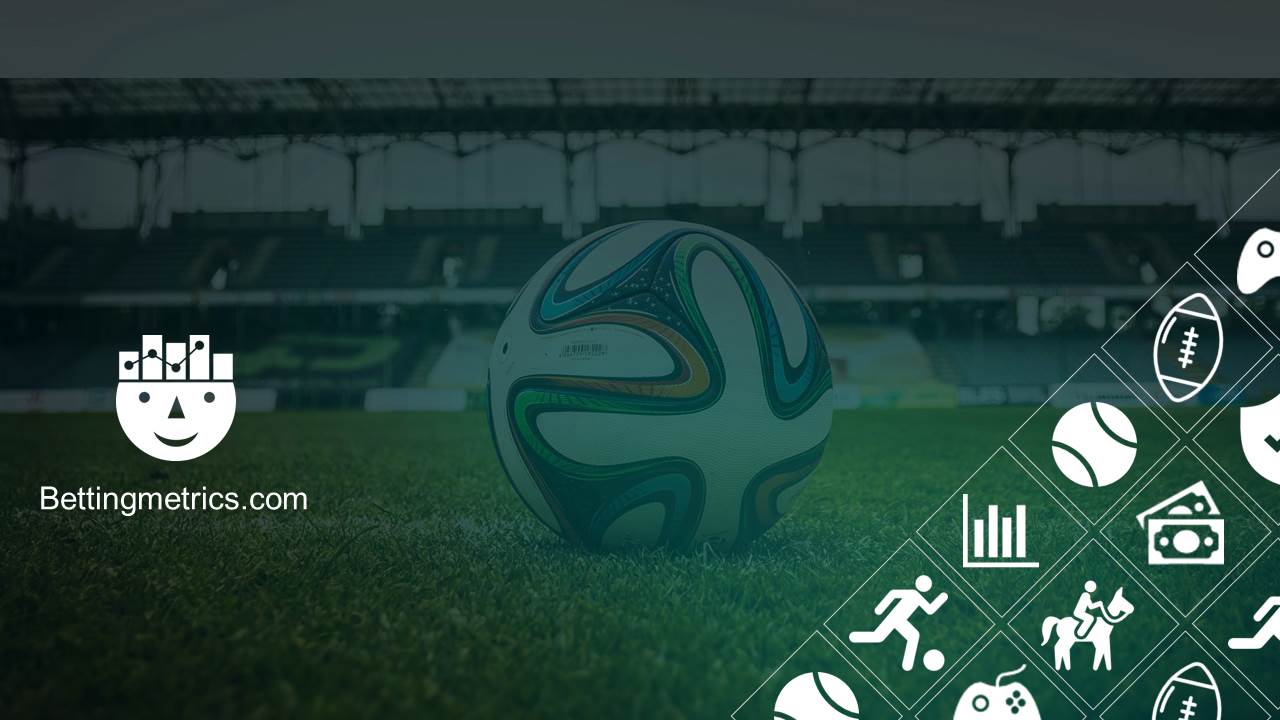 Hello fellow punters. For second consecutive week, Betting.com team brings you a brief review of the football weekend. We saw some great clashes in the last few days. On Saturday, Celtic won the Glasgow’s derby for fifth time this season, meaning that they retained their unbeaten status and will finish the season without a single loss in the derby from six games. Furthermore, we witnessed wins for the Spanish grands in their run for the title, as Real Madrid won 2-1 thankfully to late Marcelo’s goal against Valencia and Barcelona cruised to 3-0 away win in the city derby against Espanyol.

Sunday fixtures were quite interesting too. First, we watched a victory for Lazio against their greatest rival Roma. In the English Premier League Chelsea won comfortably 3-0 at Everton remaining on the top of the league with seven points. Next, Tottenham won the North London’s derby against their old enemy Arsenal 2-0 with goals from Dele Ali and Harry Kane. This result means that the distance at the top is as closed as to just four points and also a very hard hit to Arsenal’s battle for top 4 finishes. In the other Sunday games Inter lost at home to Napoli and Nice surprisingly won against PSG 3-1, pretty much breaking Parisians’ hopes of winning the French Ligue 1.

Nearly 50 000 Rangers fans at Ibrox Stadium saw their hopes for a revenge smashed into pieces. Celtic won comfortably 5-1, for the fifth win in the derby this season and also second in a week, after Celts won the previous clash for the cup 2-0 just six days earlier. The Bhoys completely dominated the game, as they did last Sunday, but this time they score even more easily. 2 goals before the half-time break put Celtic in a winning position, after Scott Sinclair scored from penalty and Leigh Griffiths write his name in goal-scoring records for ninth time this season. In the second half, McGregor and Boyata made the result 4-0 for the Celts. Rangers managed to return one goal due to 81-minute Kenny Miller’s strike, but Celtic’s Lustig return the 4-goal lead in the last minutes of the game. 5-1 to Celtic at their rival’s home, leaving them unbeaten after 42 domestic games this year. They will aim to complete the treble in Scottish Cup final against Aberdeen, after already winning Scottish Premier League and League Cup. They also have 4 final league games, in which they must avoid defeat to maintain the unbeaten status.

In Spain, Barcelona maintains the leading position for another week as they won against city rivals Espanyol 3-0. Combined with Real Madrid’s 2-1 win versus Valencia, the Catalans lead the table with same points as Madrid, but with better record in the direct clashes. The bad news for Blaugranas is that, Real have a game in hand and even a draw in that game will make them leaders. Most likely the tittle will be decided in the last game of the season, so both grands must keep their attention up.

In Rome’s clash, Roma encountered a tough loss after Lazio hit the target three times. First, Keita scored for the symbolic guests in the 12-minute. Roma made the result 1-1 in last minutes of the first half, after De Rossi scored from penalty. We must underline that the penalty was very poorly given, after one disgraceful dive from Strootman. Still, Lazio managed to take the lead again in the 50-minute after volley from Basta which led to some random ricochet and the ball ended behind the goal-line. The Eagles hit the goal for the last time in 85-minute, when Keita scored his second goal of the game. Late In the added time, Roma’s frustration was seen clearly after a Rudiger’s shocking tackle leading to a direct red card for him.

Tottenham dominated Arsenal in the last White Hart Lane derby ever. Spurs set the pace, missing some good chances before Dele Ali finally broke Arsenal’s defense in 55-minute after some shuffle in the penalty area. The hosts received a penalty only two minutes later, after a mistake from the Gunners’ defender Gabriel. Harry Kane scored with powerful shot from the penalty mark to make the result 2-0. Peter Cech can be named as the hero of the game, only his heroics saves retained that score to the end of the game. After this game, Spurs increased their excellent form with ninth wins in a row. The result also confirms that Tottenham will finish above Arsenal for the first time since 1995. Both teams most likely will continue their respective battles to the end of the season, as Tottenham challenges for the top and Arsenal for top 4 position.

Straight forward to France, where Nice did a huge favour to their neighbors from Monaco, after beating PSG 3-1. Mario Balotelli opened the score with a powerful shot outside the box and Ricardo Pereira’s wonderful strike gave 2-0 lead three minutes after the second half started, before Marquinhos 64-minute header made the result 2-1. At the end of the game, the Parisians totally lost self-control, leading to third goal for Nice and two late red cards after very aggressive actions from Thiago Motta and Angel di Maria. The result, combined with Monaco’s win against Toulouse, means that the Monegasques are 3 points clear at the top, also with a game in hand. PSG follows with 80 points and Nice are third with 77 points. To the end of the season, both of these three teams will fight for every possible point. Monaco also have a distraction coming from Champions League semi-final games against Juventus.

That completes our review for the weekend round of football games. We wish a successful week to all of you! And don’t forget, if you are a betting enthusiast, you can improve your success-ratio with Betting.com. Using Betting.com will allow you to save time while tracking your bets and analyse your historical data in order to increase your profits. It is completely free of charge after all, so why anyone would will miss the chance to try it? Just a click on the button bellow and you are ready to register.