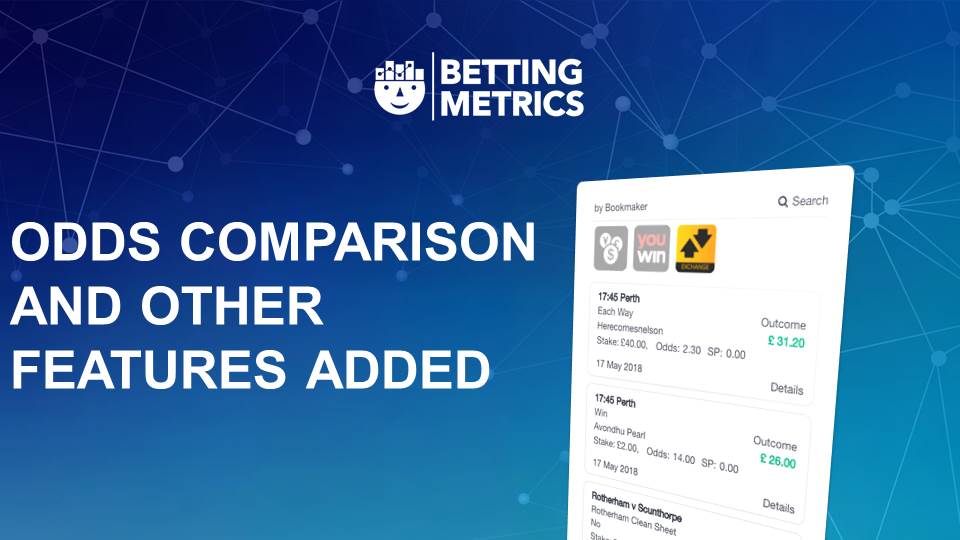 A visit to Wembley is Ole Gunnar Solskjaer’s first real test since taking the temporary manager job at Manchester United at the start of December, and it’s one that I can’t quite see him passing.

United fans may well be confident, though. The Red Devils have won their last five games in a row, but their defensive frailties still remain, having kept just two clean sheets in their last eleven matches in all competitions, and one of those came againt Championship side Reading in the FA Cup. Let’s just say that the United defence could struggle against a decent striker…

And who better to take advantage of such a defensive record than Spurs striker Harry Kane?! The England captain already has 21 goals in all competitions this season, including strikes in each of his last six competitive games. Harry’s on fire, so imagine my shock to see him priced at a quite remarkable 11/10 with Ladbrokes to find the net anytime against United. You don’t see Kane priced that high very often, so cash in this weekend.

Marcus Rashford seems to be thriving under the tutelage of Solskjaer, and Harry Kane’s international team-mate is certainly benefiting from a more personable approach from the Norwegian gaffer. The 21-year-old has three goals in the four starts he has had under Solskjaer, so looks like a good bet at 12/5 with Betfair to find another one at Wembley.

Spurs can bank on a very solid recent record against United when the two sides meet on Sunday. Tottenham have won four of the last six Premier League meetings, including a 3-0 hammering at Old Trafford back in August. It seems Spurs have the upper hand over this current United crop, and with them looking strong at home – winning seven of their last eight games at Wembley – I fancy them to make it a win here at odds of 21/20 with William Hill.

And because I think United have goals in them, I’m going to go for a goal-laden same-game acca to finish the weekend on a high. A tenner on Kane and Rashford goals in a Spurs victory with over 4.5 goals returns a whopping £279 with Paddy Power.