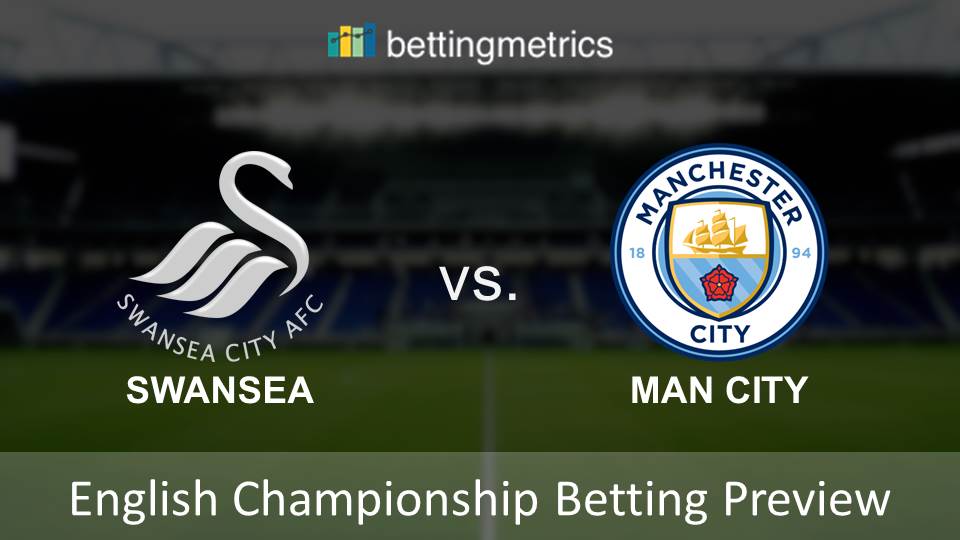 You might well have fancied Swansea to get something out of this a couple of months ago, but a run of form that has seen them nosedive out of Championship play-off contention means that they are very much up against it when Pep Guardiola’s Manchester City visit the Liberty Stadium.

City are in imperious form, and come into this one off the back of a 7-0 demolition of Schalke in the Champions League in midweek. Against a meek Swansea side, they should be able to run riot once again, so the handicap markets should be a decent source of value this weekend. City to coast through despite a -2 handicap looks like a decent bet to me at 1.85with Novibet.

The anytime goal scorer markets are always hard work when City are around. You never know what side Guardiola is going to put out, but Riyad Mahrez will surely get the nod in south Wales after being left on the bench on Tuesday night. The Algerian has scored two in his last four games so is in decent nick, so have a dabble on him to find the net anytime at 2.20 with Novibet.

If you think a weakened Man City side may give Swansea a glimmer of hope, there is some decent value in the City if you add Both Teams to Score into the mix. The double pays a very decent 2.88 with 21Bets.

Oli McBurnie is the chief goal threat for Swansea, and if you fancy them to find the net, then he is probably your man. A goal anytime from the Scottish international pays 4.30, and looks like a good shout when you check out his form – the 22-year-old has scored ten goals in his last ten games.