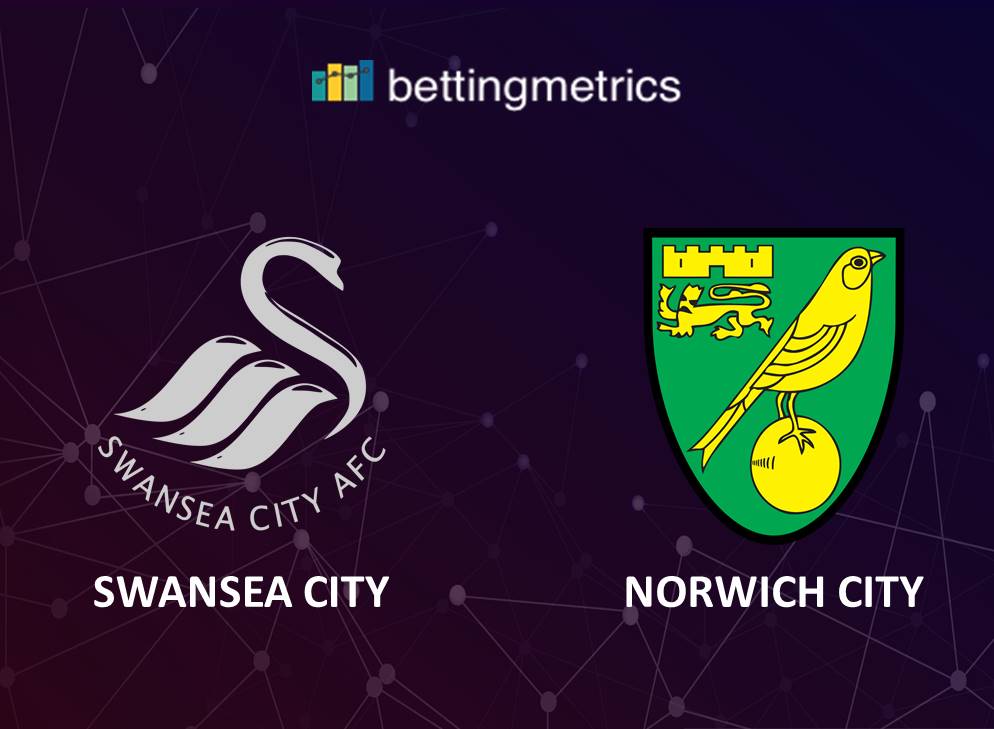 The footballing purists should like this one, as two sides that like to play good football meet at the Liberty Stadium on Saturday afternoon.

Norwich have raised a few eyebrows by topping the Championship table after a run of five consecutive wins in an eleven-game spell that has seen them lose just once. The Canaries are flying particularly high on the road, going unbeaten in their last five trips away from Norfolk, and Daniel Farke’s side delivered a total-football master class in a 4-0 demolition of Sheffield Wednesday in their last away game.

Swansea currently sit in 8th following an encouraging start back to life in the Championship, despite a difficult financial landscape for new manager Graham Potter. He’s used to that, though, following a spell in Swedish football, and has put together a young side with plenty of energy.

That said, the Swans don’t score enough goals, and if they’re going to mount a serious play-off challenge then the likes of Ollie Mcburnie are going to have to step up the plate. Only Queens Park Ranger have scored fewer goals than Swansea out of all the Championship’s top half, and in a game that could well be cagey following the international break, I wouldn’t be surprised to see under 2.5 goals at odds of 8/11 with Ladbrokes.

If you think only one goal might settle this potentially tight affair then go for under 1.5 at a juicy 9/4 with William Hill. The last three meetings between these two have all ended in a 1-0 for either side, and I wouldn’t be shocked if we were to see the same again on Saturday.

Norwich have a very winnable run of fixtures following this weekend’s match in South Wales. The Canaries face the likes of Rotherham, Bolton and Hull in a busy December schedule, and could well be forgiven for conserving their energy ahead of the festive period. A draw would preserve Norwich’s place in the top two of the Championship ahead of a brutally hectic December month, and may well be the smart bet in this one at 9/4 with Paddy Power.