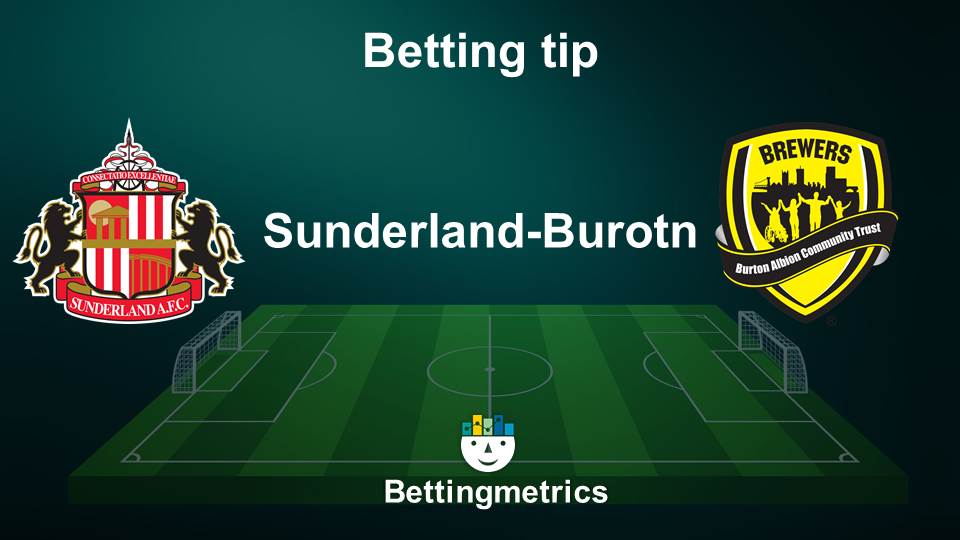 We edge one step closer to the climax of the Championship, and week 44 is set to be home to be even more twists and turns as the battle for promotion and relegation continues.

It’s pretty much a case of “Winner stays up” in this one.

The bottom two of Burton and Sunderland sit five and six points adrift of safety respectively ahead of this massive game, meaning victory for either side gives them a survival lifeline, while all but ending their opponent’s chances of staying up.

For Sunderland, we have seen a very minor improvement over the last few weeks, but their inability to convert leads in three straight games into victories means that it’s probably game over already.

Meanwhile in Staffordshire, one defeat in four for Burton has given them an injection of belief ahead of their trip to the Stadium of Light, and their near-miraculous 3-1 battering of Derby last weekend shows that they have what it takes to get a result when it matters – which is something you can’t say for the Black Cats…

One glimmer of hope for Chris Coleman’s Sunderland is that they are hosting the only side in the Championship with a worse defensive record than them. 78 goals shipped in 43 Burton games is two more than Sunderland’s dismal record, and with both teams finding the back of the net regularly in recent games, both look like scoring at odds of 3/4 with Ladbrokes.

Like in all of the games we’re looking at this weekend, a draw is pretty useless for both teams. A stalemate in this one would mean that a Birmingham win at home to Sheffield United would relegate both of them, so we should be in for a decent game featuring sides that need to go on the attack whilst trying to keep pretty weak defensive doors shut.

So we know that both sides are scoring, now it’s up to us to pick a winner. If you’ve got a gun at your head and you have to pick one, either take yourself out of that incredibly bizarre scenario, or back the away win plus both teams to score at a massive 13/2 with Coral. It’s Sunderland’s home form that has anchored them at the foot of the Championship, while it’s the Brewers’ away form that’s given them a fighting chance of staying up. You just can’t trust this Sunderland side to handle the occasion, and with the club in turmoil, the Burton smash and grab looks like a lucrative loot.