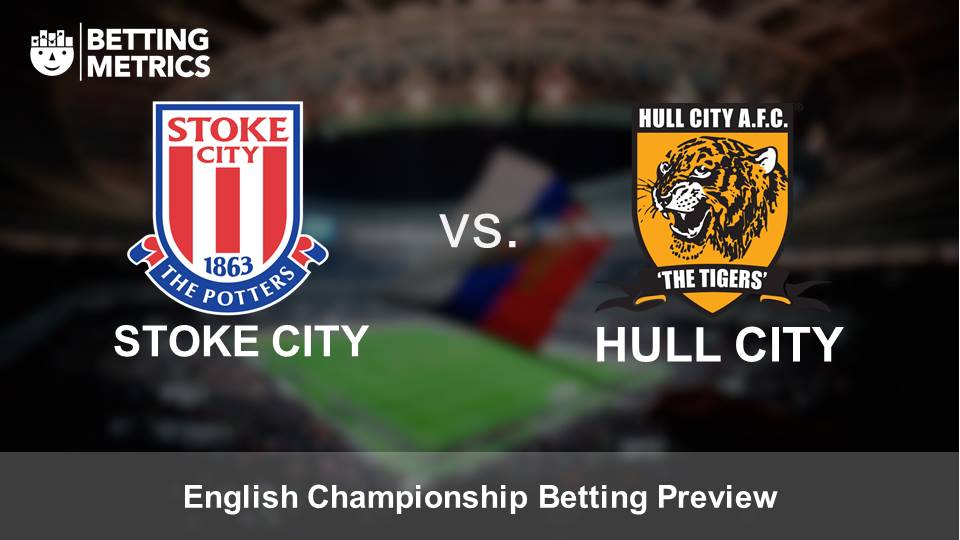 Gary Rowett probably isn’t regretting his decision to leave Derby County for the Potters just yet, but Wednesday night’s 3-0 capitulation at home to Wigan Athletic will certainly have left alarm bells ringing in Staffordshire.

The opening Wigan goal saw their remaining crumbs of confidence fade away, and they lost their composure in a second-half that also saw Ashley Williams sent off - with a red card that will probably be welcomed by Stoke fans in all fairness.

Hull City come into this one after a morale-boosting victory at Rotherham that was their sixth straight game without defeat on the road. Clean sheets are a problem, however, with Nigel Atkins’ side failing to keep one in their last seven games. And with Stoke surely fired up for this one, both teams scoring looks a certainty at 4/5 with Betfred.

Gary Rowett didn’t have the best of starts to life as Derby County manager, with his pragmatic style of play taking a few weeks to really take shape at Pride Park. This looks like the case at Stoke too, with the side struggling for any real fluidity so far. This could be the game where it starts to bear some fruit, though, and with the pressure on, I think they will come good. At home they look very decent value – despite their poor form – at 10/11 with Paddy Power. Their squad is brimming with quality, and a win is surely just around the corner.

Benik Afobe has averaged a goal every two games for Stoke since his summer arrival from Wolverhampton Wanderers, and with the DR Congo now finding himself two games without a goal, it’s fair to say that he’s due one. Get on Afobe to score anytime in a Stoke win that sees them win either 1-0, 2-0 or 2-1 at a lovely 11/2 with William Hill.

I may be crazy for backing Stoke after their shocking display in midweek, but their odds suggest that they are a good example of value betting – which you can find out more about in our Betting Knowledge blog – and should really have enough to get past a Hull side that I reckon will struggle this campaign. It’ll be hard work, but a Stoke win and over 1.5 goals looks a good bet at 6/4 with Coral.