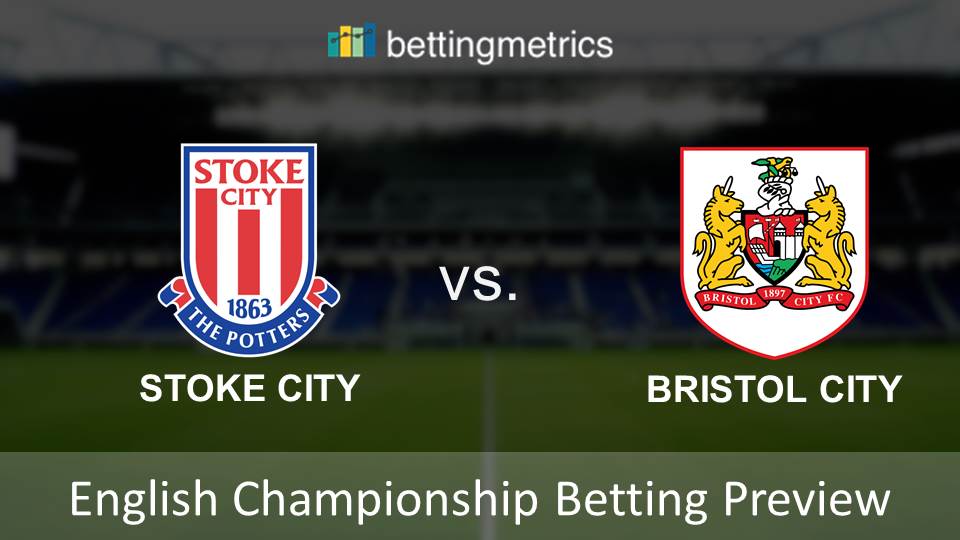 It’s been a difficult festive period for Stoke manager Gary Rowett, and the visit of a tricky Bristol City side could well spell further trouble for the Potters boss.

A 1-0 defeat at Birmingham on Boxing Day, followed up by Saturday’s goalless stalemate at Bolton means it’s three and a half hours of Championship football since Stoke last scored a goal. No such problems for the Robins, who have scored in every game of a seven-match unbeaten run. All of a sudden, 3/1 for a Bristol City away victory looks a very enticing price…

Stoke fans are becoming increasingly frustrated by a lack of adventure in their side’s play, and if the Potters fail to break their scoring duck early in this one, then the atmosphere could well turn toxic. Bristol City manager Lee Johnson will know that, and will keep things tight early on, so have a dabble on the half-time score to be 0-0 at 29/20 with Coral.

A 0-0 full-time score isn’t beyond the question either, considering the two sides’ modest form in front of goal. It may well be a snoozefest for those watching in Staffordshire, but at 7/1 (William Hill) you won’t care one bit whilst you’re nursing your New Year’s Eve hangover.

The away side may well have the scoring touch that the home team are craving, but Bristol City also haven’t been hitting the back of the net as freely as they would like to. Only twice in their seven-game unbeaten run have they scored more than once, and with Stoke’s troubles in front of goal clear to see, you would be a fool not to back under 2.5 goals at 4/6 with Ladbrokes – surely a cert.

I just can’t see Bristol City losing this one. The Robins have had some solid results against some top sides in recent weeks, and a 1-0 victory over Rotherham secured a clean sheet that will stand them in good stead ahead of a visit to one of the division’s toughest hunting grounds. If you don’t quite have the minerals to back the away win outright, get on the win or draw in the Double Chance market at 4/5 with Betfair.