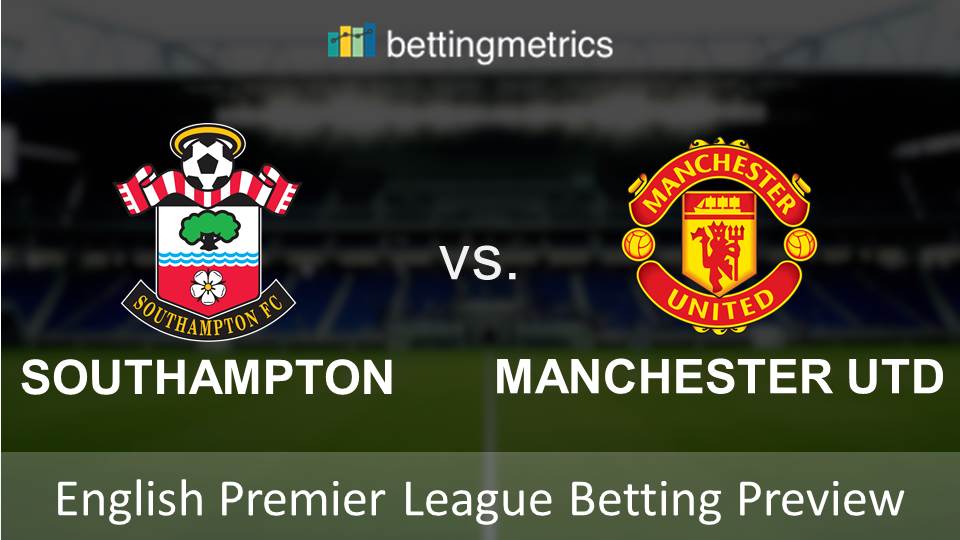 It may not be the most appetizing game of the weekend, but that doesn’t mean we can’t make some money from it.

Southampton have been straddled by the “dull” tag for a while now, and their stats in front of goal make for pretty grim reading. Just four goals in eight Premier League games is relegation form, and I wouldn’t fancy them to score against a United side, despite their inconsistencies in defence, and a Red Devils clean sheet looks like printing money at 13/8 with Coral.

My confidence in United’s front line is hardly sturdy either. Romelu Lukaku has gone more than ten competitive hours of football without a goal, and his side’s return of just two goals in its last three games is alarming form for such an expensively assembled side. With both sides struggling in the final third, it’s no surprise that I fancy an under 2.5 goals snooze fest at 10/11 with Ladbrokes.

A quick look into the recent history of this fixture also suggests we may not be in for a feast of goals. There has been just four goals between these two sides in the last five Premier League meetings, and none of those games saw both teams score. With that in mind, you may well be tempted by under 1.5 goals at 14/5 with Paddy Power, as well as “No” in the Both Teams to Score market at even-money with William Hill.

United’s poor showing at home to Young Boys in the Champions League in midweek, in which they went into half-time at 0-0, was the tenth time in their last eleven games in all competitions that Jose Mourinho’s side have failed to go into the interval with a lead. If you fancy the away side to come away from St. Mary’s with all three points, you should really think about boosting your odds on the double result market. A dabble on a draw at half-time and a United victory by full-time looks very tasty indeed at a massive 4/1 with BetVictor.

Despite United’s struggles this season, they are still only a good run of form away from putting themselves back in contention for the Champions League. Southampton are going through a torrid time, and could be one more bad result from a change in the managerial hot seat. A United win and clean sheet should be a fairly safe double at 9/4 with Coral.