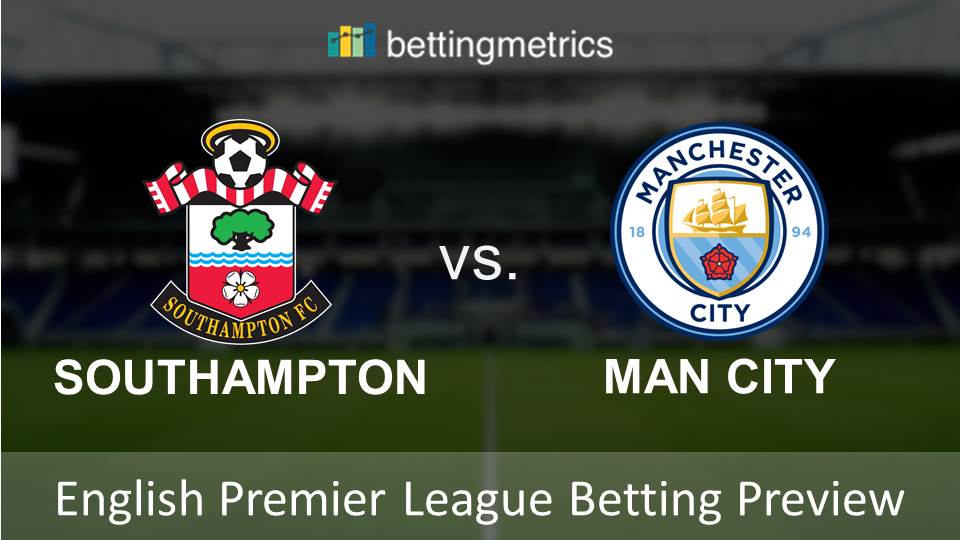 It’s been a disastrous festive period for Pep Guardiola and Manchester City, and it doesn’t get much easier, with a tricky trip to St Mary’s to face a recovering Southampton side next on their agenda.

Back-to-back defeats have plunged City to the depths of third-place in the Premier League table, and after the Boxing Day defeat to Leicester left them seven points table-topping Liverpool, only a win will do on the south coast.

Southampton are no mugs under Ralph Hasenhuttl, though. Saints have secured back-to-back wins since the Austrian – nicknamed the Klopp of the Alps – took the helm from Mark Hughes, and an intense training schedule means they are now much fitter and ready for the challenge of keeping City out.

That said, I don’t think they will manage it. Another defeat here could put as much as a ten-point gap between themselves and Liverpool at the top, which would surely spark the hammering of nails in their Premier League coffin. Despite City’s dip, they’re still as short as 1/3 for the away win.

In the words of Who Wants to be a Millionaire’s Chris Tarrant: We don’t wanna give you that…

Guardiola will surely get the defence tightened up in an attempt to secure a first clean sheet in nine games, and with their undoubted firepower, they should be outgunning a Southampton side that traditionally don’t score many. A City win and clean sheet double is 5/4 with Coral.

St Mary’s is a particularly happy hunting ground for City striker Gabriel Jesus. The Brazilian has great memories of the place, after netting the last-minute winner back in May that secured the 100-point landmark in Man City’s dazzling title-winning Premier League season last year. If he gets the nod over Aguero, then back him to find the net anytime once again at 10/11 with Ladbrokes.

I can’t help but think that the double-intensive training regime for Southampton is bound to catch up with them during this busy December period, and it may well be on Sunday when the reality check arrives. City may well need to hand out a thrashing to convince themselves they’re still in this title race, so an away win by either 2 goals (16/5 with BoyleSports) or 3+ goals (21/10 with Winner) look like the plum bets for some decent value.