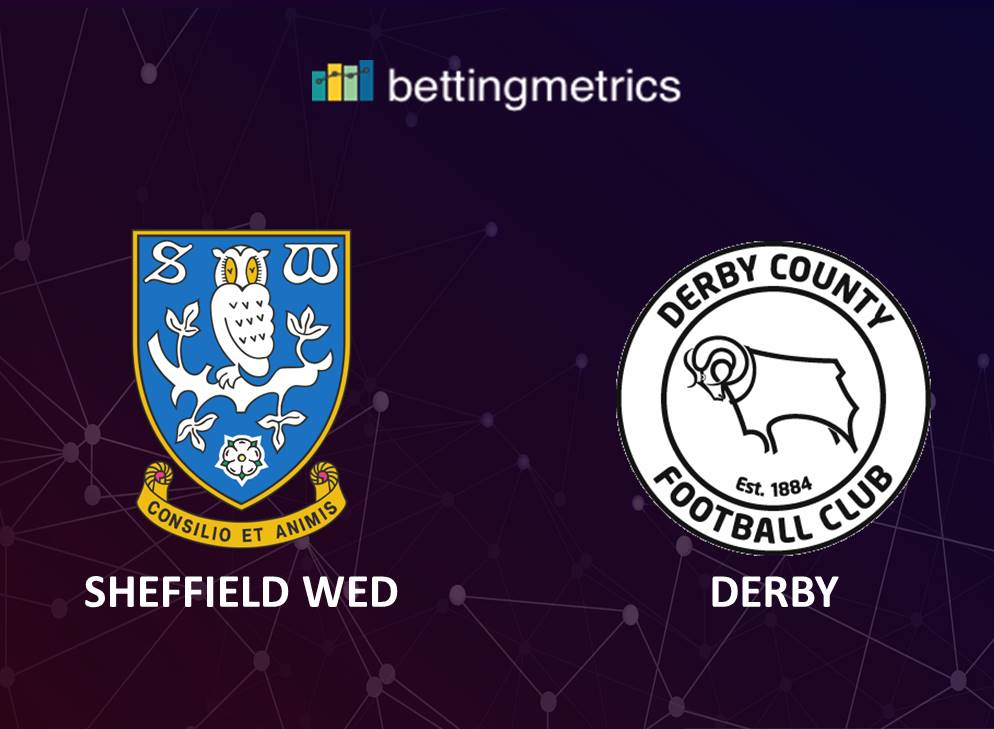 Sheffield Wednesday secured a morale-boosting 0-0 draw at local rivals Sheffield United before the international break, while Frank Lampard’s Derby County were humbled at home to Aston Villa a fortnight ago.

A rest will probably do the Rams a world of good. It’s been a busy period of league and cup football for Derby, and their high-energy style needs time to put its feet up once in a while. They should well fancy their chances against an Owls side that have had a torrid time of things in recent weeks, though. Jos Luhikay’s Wednesday haven’t won since the start of October, and their stalemate against Sheffield United halted a run of ten goals conceded in just three Championship games. The Rams to get on the front foot and score the first goal of the game looks like a solid bet at 3/4 with Ladbrokes.

However, Wednesday will take plenty of encouragement from Derby’s dismal display against Aston Villa before the break. The Rams were dismantled by Villa’s high press, and if the Owls’ busy midfield can make life difficult for a fairly ponderous Rams defence then they should get some joy. Derby are without an away clean sheet all season, so we should have ourselves a both to score banker at Hillsbrough at odds of 6/10 with Paddy Power.

Where are the goals going to come from? Jack Marriott looks an impressive acquisition for the Rams, and has made the step-up from League One Peterborough United with ease. Marriott has five goals in his last seven Derby games, including three in his last four away games. The Beverley-born front man is a generous 11/8 with William Hill to score in his home county anytime.

Both sides will be looking to right wrongs of a difficult couple of weeks, and the fire in these two’s collective bellies should help deliver a decent game here. Sheffield Wednesday need to build on that promising point at Bramall Lane last time out, while Derby need a response following the Villa defeat a fortnight ago. Derby’s potency at the sharp end of the pitch is the big difference though, and the return of key duo Mason Mount and Martyn Waghorn swings this one in Derby’s favour. The Derby County win with both teams scoring looks like great value at nearly 3/1 with Ladbrokes.