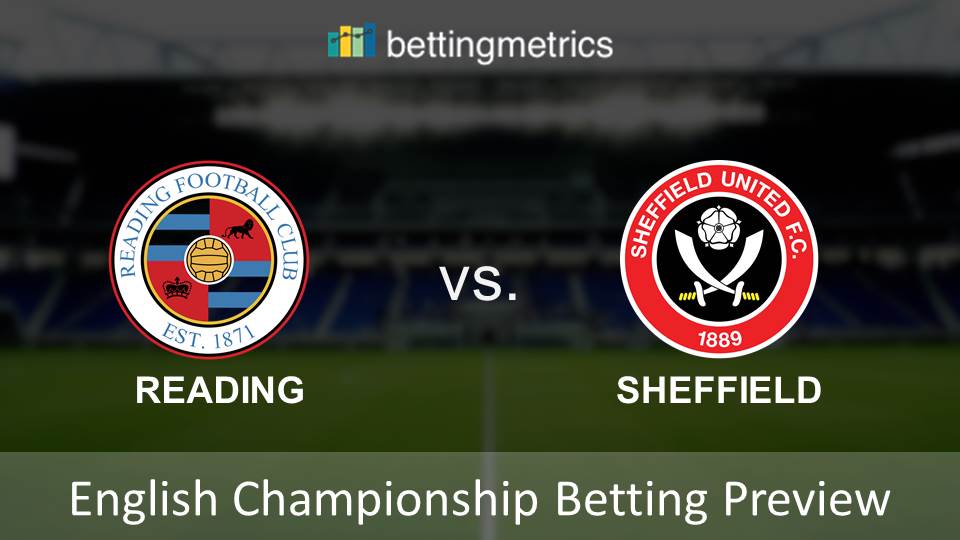 An already tough home game for Reading became even more difficult on Thursday after the Royals announced the sacking of manager Paul Clement after just 30 games in charge.

Sheffield United visit the Madejski on Saturday, and Chris Wilder will be looking for a reaction from his side after they were beaten 1-0 by Leeds United last weekend. In now managerless Reading, they have perfect opponents to get back to winning ways against.

The home side have struggled at the Madejski for well over a year now. The Royals have won just five times on home soil in the last twelve months, so it’s fair to say that the visit of an intense Sheffield United side isn’t at the top of their pre-Christmas wishlist.

One thing that can be said for Sheffield United is that they don’t have the most reliable defence in the world. The Blades have kept just one clean sheet in their last five Championship away games, and have conceded seven goals in their last four games away from Bramall Lane. A glimour of hope perhaps for the home side, and over 2.5 goals looks like a decent bet at ¾ with Paddy Power.

That said, this is the sort of game that United need to be winning if they are to have any hope of keeping pace with the Championship’s top two. This is the evening kick off, so they could find themselves as many as eight points behind second place before they kick a ball, so the extra motivation could well prove vital against a Reading side struggling for confidence. The away win here looks like solid acca fodder at 4/5 with BetVictor – and it’s going into my Championship treble.

Reading will surely be in a reactionary mood themselves after a turbulent week, they have sleepwalked into yet another relegation battle, and now is the time to put up a fight in front of their home fans. Sheffield United have a bigger prize in sight, though, and I think they will just creep over the line in Berkshire. An away win with a one-goal margin is the way to go in what will be a tightly-contested affair - the narrow Sheff U win is 13/5 with Paddy Power.