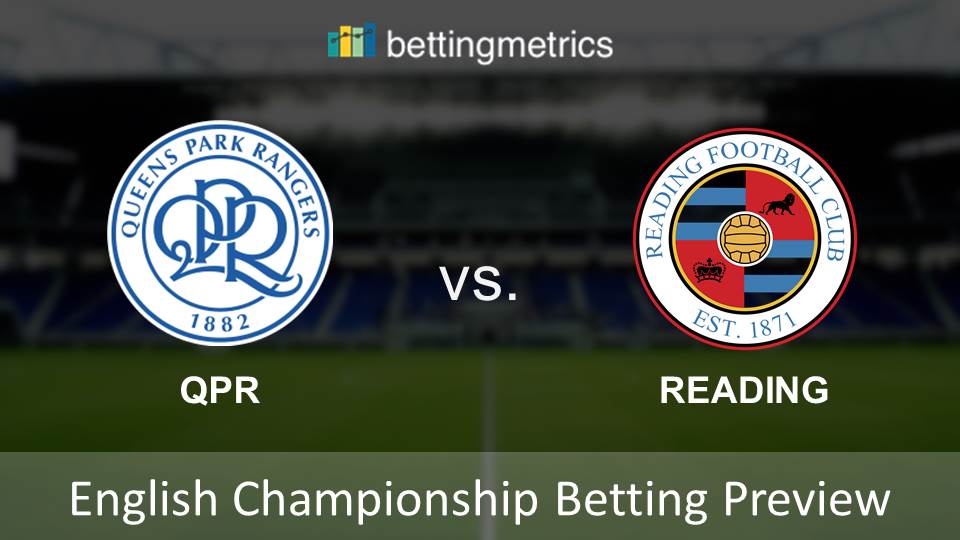 It has been quite the festive period for Steve McClaren and Queens Park Rangers.

Just when you thought Rangers’ run of good form was tailing off towards a season of mid-table mediocrity, they’ve managed to put another run of great results together. It’s now three straight wins for the Hoops, including the scalp of Middlesbrough, and the first ever away victory for the club against Nottingham Forest a fortnight ago.

Next up is a home game against Reading at Loftus Road. New Royals manager Jose Gomes got a grim insight into life as a Championship manager on his Boxing Day debut when his side were beaten 1-0 at Millwall, all whilst having two men sent off. Both Leandro Bacuna and Tyler Blackett will be missing for the trip to Loftus Road, which shifts further momentum towards a home victory.

Amazingly enough, QPR are not far off even-money for what looks like a fairly straightforward victory. You can pick them up for around 4/6 with William Hill for all three points against a Reading side that don’t travel at all well. The Berkshire side have won just once away from home all season, and have just a solitary clean sheet. The Hoops, meanwhile, have won five of their last six at Loftus Road.

Goals are proving to be a big problem for Reading, which is just one reason why they’re sitting in 23rd place in the Championship table. December is usually a month of giving, but the Reading forward line have done little to give the Reading faithful anything to cheer about, scoring just three times in five December games. QPR come into this one off the back of back-to-back clean sheets, and against blunt opposition, they should be able to make it a hat-trick of shutouts at 11/8 with Coral.

Nakhi Wells has scored in two of the three QPR victories in December, and the pacey forward is sure to cause plenty of problems for what will be a Reading defence that has been patched together due to injuries and suspensions. A Nakhi Wells goal in a QPR win looks like cracking value at 6/4 with Paddy Power.