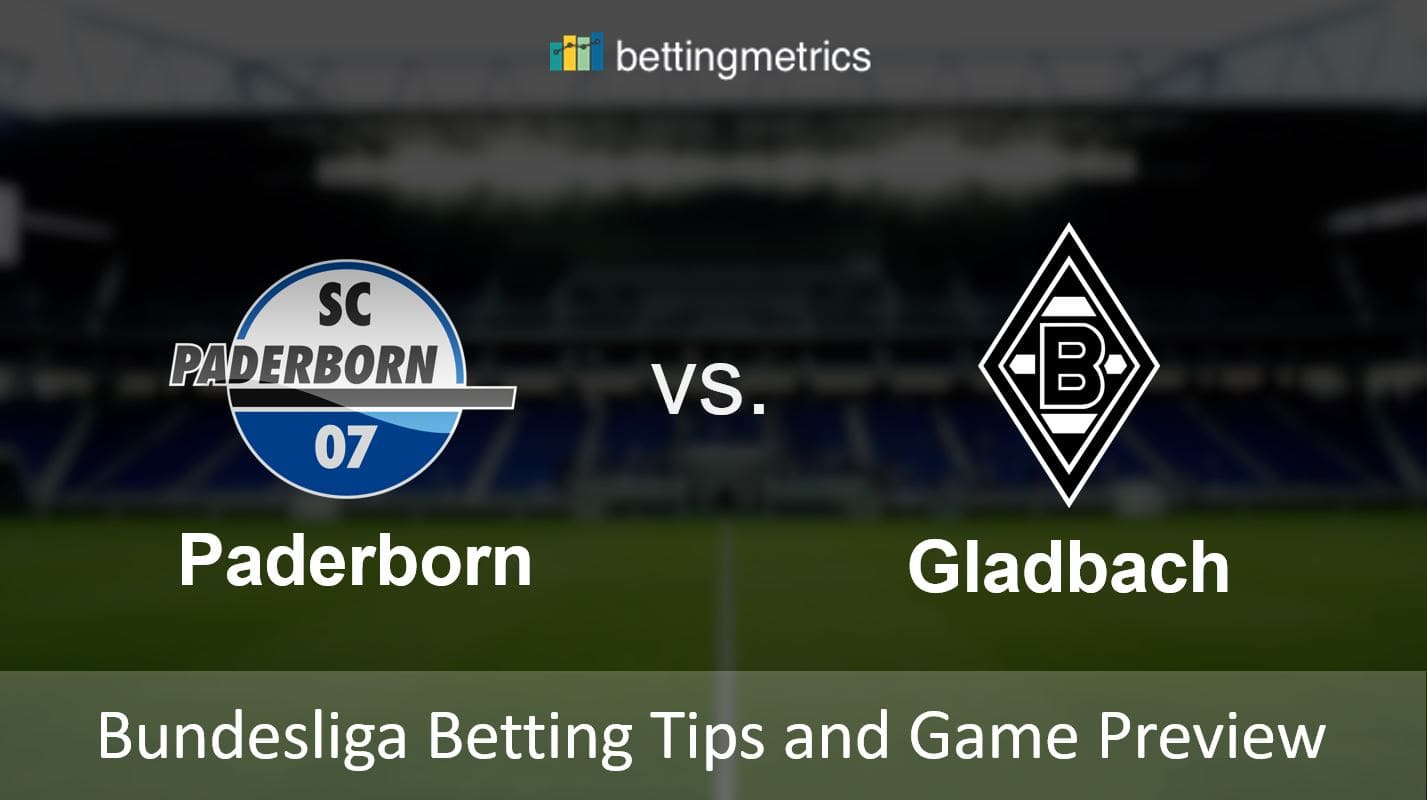 Now that Paderborn are consigned to the drop, they may well play with a certain amount of freedom this Saturday.

Then again, there is little to suggest that they will have enough to come out on top and therefore, an away win looks the smart decision on this one.

That's why we advise you to check the betting odds for that selection, which right now are very generous.

Betting.com Betting Tip- away to win and both teams to score at odds around 2.30

When it comes to a club such as Paderborn, any promotion to the top flight is always tempered with a sense of realism soon after and as good as reaching the Bundesliga may be, the hard work then starts in earnest.

This season was their second time that they’ve reached German football’s promised land and just like their efforts back in 2015, it was an ill-fated campaign that will see them finish at the foot of the table.

The historical statistics show that the last time Paderborn dropped out of the top tier, they then plummeted out of the second the following year and after suffering the ignominy of relegation again, another double blow is the last thing that they will be looking to suffer.

In fairness, Paderborn have not disgraced themselves this time around, they just simply haven’t had the budget to compete at the top level and manager Steffen Baumgart has always had to deal with something of an uphill struggle.

Unfortunately, they have just lacked a little additional quality, while as the saying goes ‘the table does not lie’ and the fact that Paderborn are rooted to the bottom, is testament to their struggles in 2019/20.

With relegation now confirmed, Paderborn are now playing for pride and Baumgart could decide to either give his fringe players a run out or work on some formations that may set them in good stead for the following campaign.

Whichever the direction that Paderborn go in the next couple of weeks, they will certainly face a challenge this Saturday, as they go up against a Borussia Monchengladbach side who have returned to winning ways.

After suffering successive defeats to both Freiburg and Bayern Munich, their Champions League hopes took something of a derailment and a third straight loss, would have given the advantage to nearest rivals Bayer Leverkusen.

Thankfully for Marco Rose’s men, they made light work of Wolfsburg on Tuesday night, as they won 3-0 at home and in doing so, have kept the race for fourth and the final Champions League berth, very much alive.

With Bayern Munich already crowned champions, the duel between Borussia Monchengladbach and Bayer Leverkusen is now the main plotline for the rest of the season and it is going to take a brave person to predict who comes out on top.

For Borussia Monchengladbach, they know that a win against newly relegated Paderborn will only further enhance their own hopes and failure to land all three points, could prove to be something of a fatal blow.

Charged with getting the job done are Alassane Plea and Marcus Thuram, with the French pair getting no fewer than 20 Bundesliga goals this season between them and a couple more at the weekend, will undoubtedly be welcomed.