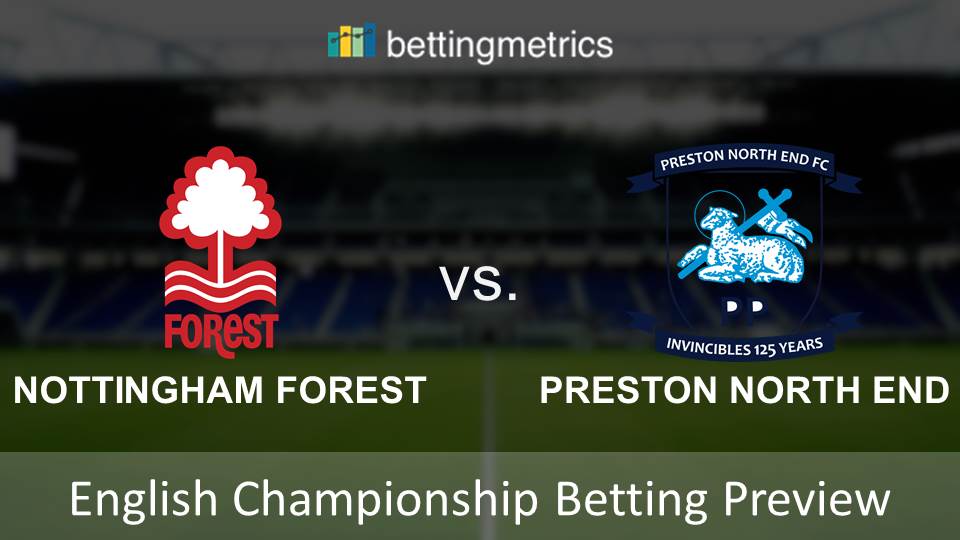 Nottingham Forest’s play-off ambitions get stronger by the week, and with Preston North End coming to the City Ground, you can’t help but expect another three points for Aitor Karanka’s side on Saturday.

Preston’s 3-0 defeat at Birmingham City last time out featured one of the most shocking goalkeeping howlers you will ever see from North End stopper Declan Rudd, as he inexplicably let a bobbling through ball slip through his fingers and into the net. That led to a second-half surrender at St. Andrews, and confidence will surely be at a major low by the time they step foot in Nottingham.

No such problems for Forest, though, who are flying. The Reds are unbeaten in five, and have kept clean sheets in four of those. Preston, meanwhile, have only scored more than once in a game once in their last nine Championship games. Against one of the tightest defences in the division, they’re sure to struggle in front of goal again. A Forest clean sheet in this one is an eye-rubbingly large 7/4 with Coral.

And speaking of strangely high odds, a win for Forest this weekend is as high as 11/10 with BetVictor. Do they know something I don’t? Well, what I do know is Forest have their best team in years, and Preston are going backwards this season at an alarming rate. What once was a solid defence has started to leak goals, and with the home side boasting the Championship’s top scorer in Lewis Grabban, surely the Reds win is the certainty of the weekend.

Grabban comes into this one in fine form. The 30-year-old has scored in three straight Championship games, and is now on a superb run of 13 goals in 12 games. He should have plenty of chances against this Preston defence, and is a lovely 6/1 with Paddy Power to find the net at least twice at the City Ground.

This one should be a fairly regulation win for Forest, and with arch-rivals Derby County following this game next weekend, you’ve got to fancy the home side to make a statement ahead of their crunch East Midlands Derby. A home win, a clean sheet, and a Grabban goal anytime looks like a way-overpriced treble at 5/1 with Coral.