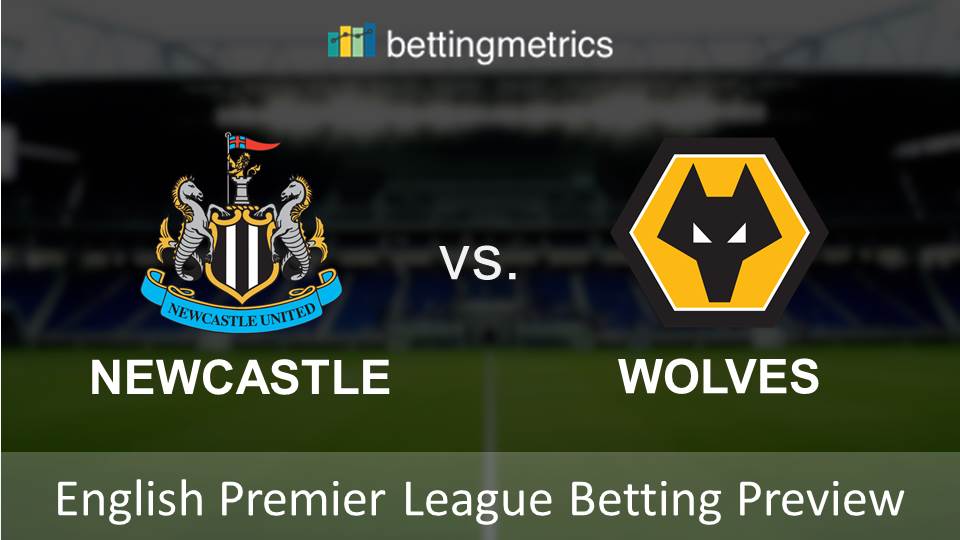 Both of these sides come into this one off the back of decent results, and both Newcastle and Wolves will be targeting this one for much-needed victories to boost their hopes of a top-half finish.

Newcastle’s 1-1 draw at Everton means it’s now just one defeat in six Premier League games for Rafa Bentize’s side, while Wolves defied the odds by coming from behind to win 2-1 against Chelsea at Molineux, so it’s fair to say there should be at least a bit of confidence flowing through these two.

But will that confidence result in goals? Neither side are particularly big scorers. Neither Newcastle or Wolves average more than a goal per game across the Premier League season so far, so you might well think that Ladbrokes’ 7/4 for under 1.5 goals looks like decent value.

But which way will this one swing? Newcastle have never lost a Premier League game against this weekend’s opponents at St. James Park, and Wolves have only won one of their last five away league games. If those stats are starting to make your spidey senses tingle, then have a think about a dabble on the 1-0 Newcastle victory at 7/1 with BetVictor.

Salomon Rondon could well be the man to get that goal for the Geordies, and his opener in the draw at Goodison Park in midweek makes it three goals in four Newcastle games for the Venezuelan. The two games in which he has scored those goals have both seen him open the scoring, so why not whack a tenner on him to bag the first goal again in this one at 7/1 with Betfair.

This one is a pretty tricky game to call, but with Wolves not having much of a serial goal threat, I don’t have quite enough confidence in them to go to St James’ Park and get something. Benitez is starting to create a very solid team on Tyneside, and their recent run of form suggests that they should have enough to get past a Wolves side that can blow hot and cold. The Newcastle win and under 2.5 goals looks like good value at 21/5 with Coral.