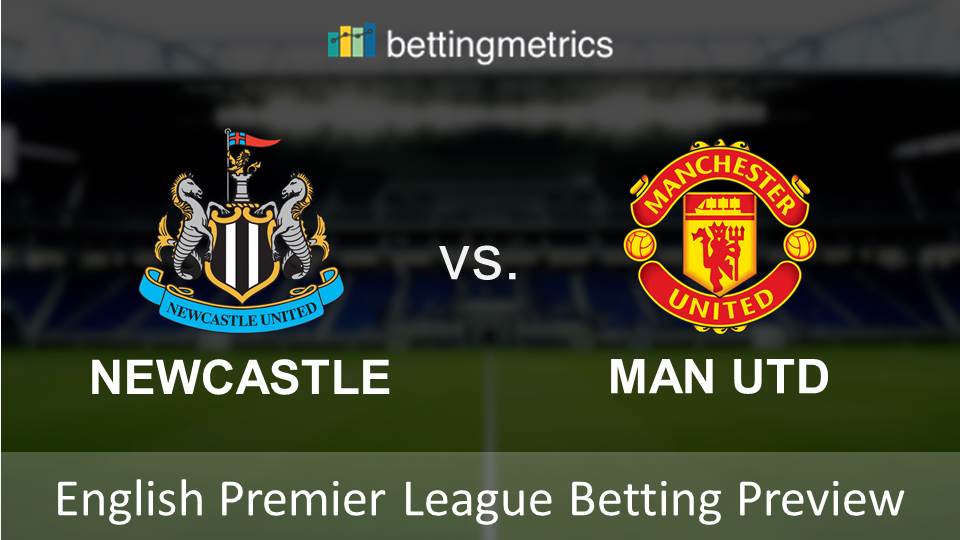 What a start to life in the Manchester United dugout for Ole Gunnar Solskjaer.

The former United front man has kicked off with three straight wins – albeit without a clean sheet – in a fortnight that has seen slick attacking football return to Old Trafford.

For Rafa Benitez, the Spaniard continues to struggle on as Newcastle United boss, and it’s difficult to see a clear long-term future for Benitez while Magpies owner Mike Ashley remains at the helm.

On the pitch, the victories, and the goals, are starting to dry up. Newcastle are winless in seven Premier League games, and have scored just four goals in that period. The good news is they’re facing Manchester United next up, who themselves are without a clean sheet in eight games in all competitions. United also have centre back Eric Bailly suspended following his record against Bournemouth on Sunday, so that swings Both Teams to Score in our favour at odds of 4/6 with Ladbrokes.

Former United manager Jose Mourinho will be wondering there this rejuvenated Paul Pogba was when he was in charge. The Frenchman seems to reborn under Solskjaer, whom with he shared a good relationship during the Norwegian’s time as manager of United’s under-23s side. Pogba has four goals in his last two Premier League games, and is 13/1 with Betfair to hit another couple of goals this time around. If you think that’s a bit too far to go, have a dabble on the World Cup winner to score at least once anytime at 2/1 with Paddy Power.

As we’ve said, United remain leaky at the back, so the door is certainly ajar for Newcastle to get a foothold in the game. Solomon Rondon found the net in his side’s draw at Watford on Saturday, and the Venezuelan averaged a goal every other game in the month of December. The Magpies’ number 9 is as high as 13/5 (Betfair) to find the net anytime at St James’ Park.

United are starting to hit a sparkling run of form that is putting smiles on the faces on both players and fans alike. Their record at Newcastle is a good one, with the Red Devils losing just twice on Tyneside this century, but with their defensive record still looking shaky, an away win with both teams scoring looks the way to go here at 2/1 with William Hill.