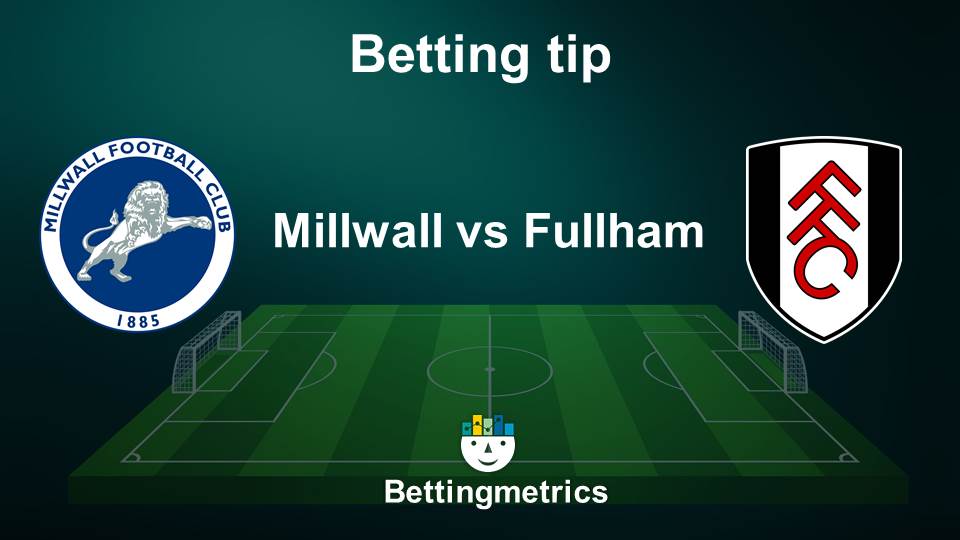 Millwall made it a remarkable 17 games unbeaten in the Championship last weekend as they recovered from a goal down to claim a point at play-off rivals Sheffield United, but their biggest test stands in front of them on Friday night as they welcome London rivals Fulham to The Den.

Fulham relinquished the driving seat for the second automatic promotion spot last Saturday, when a 94th minute Brentford equalizer meant they were unable to climb above Cardiff into second, whilst also confirming Wolves’ promotion to the Premier League.

With a home record like Millwall’s it’s hard to back against Coral’s double chance bet of a Lions win or draw at 7/10. Neil Harris’ side haven’t lost on home soil since November, including no defeats at all to sides in the Championship’s top half all season. Fulham, however, are no mugs on the road. The Cottagers haven’t tasted defeat on their travels since before Christmas, so the meeting of the unstoppable force and the immovable object looks likely to end in a stalemate.

The draw in this one does neither side any real favours, but will at least keep Millwall in the top six going into Saturday’s games that see rivals Derby and Middlesbrough facing each other. Both sides to finish all square in this one looks like the smart man’s bet at 5/2 with Ladbrokes.

If you’re looking for something slightly left field, allow me to point you in the direction of the booking points market, where a booking is worth ten points, and a red is worth 25. Millwall will be looking to get on the front foot and allow no time on the ball to the likes of Fulham pair Tom Cairney and Stefan Johansen, so expect one or two tasty tackles to fly in from the home side. Millwall to end the game with more booking points looks like a banker at 5/4 with William Hill.

BLAST Premier: Fall 2020 is coming closer to the finals with the Showdown tournament. We have 16 teams fighting for two spots in the Fall Finals. Check out our tournament preview and betting predictions from the article before the action begins