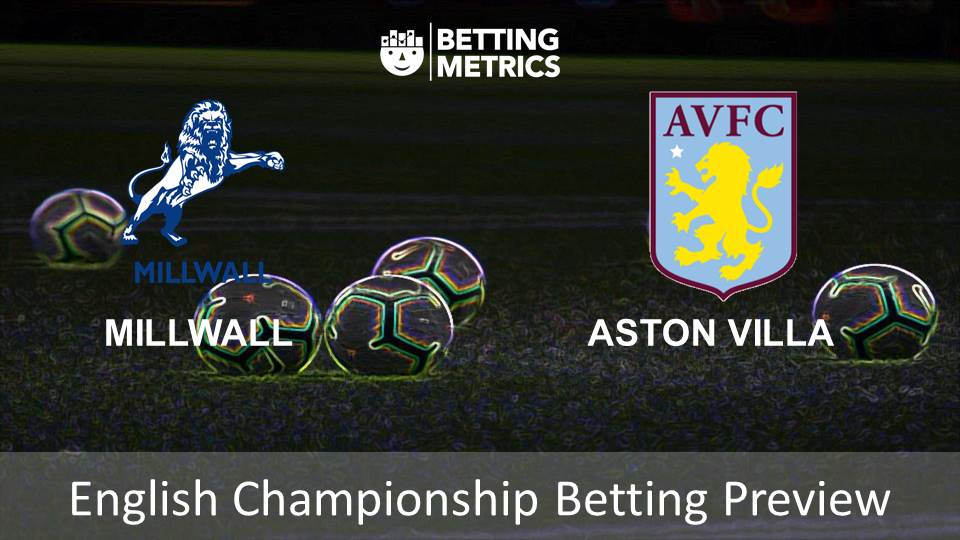 A summer of turmoil for Aston Villa took a turn for the worse in midweek as manager Steve Bruce was given his marching orders following a dismal run of just one win in nine Championship games.

The straw that broke the camel’s back was the surrendering of a 2-0 lead in a 3-3 draw at home to Preston on Tuesday, and Villa now face the daunting task of travelling to The Den - without a manager – to face Millwall.

Millwall have started the season poorly but will no doubt have been buoyed by a 2-2 draw at Nottingham Forest that saw them come from 2-0 down with a minute to go to secure a miraculous point. That would’ve done Neil Harris’ side the world of good, and that could well be a springboard going into this one having halted a run of four straight defeats.

Villa are winless in four on the road, but all of their five Championship games this season have seen both sides score, so that looks like the logical place to start. Your best price for both teams bagging a goal in this one is a generous 8/11 with William Hill.

A pretty dismal away record in Millwall won’t encourage the visitors, where they haven’t won since 1975. In fact, the home side have won the last six league encounters at The Den, stretching back to the 1980s. It’s safe to say that the Lions are a bit of a bogey side for the Villains, and with the chaos continuing to ensue on the claret side of Birmingham, now might be the perfect time to cash in on a whopping 15/8 (Paddy Power) for the home win that would’ve been regulation last season, when Millwall were unstoppable on home soil.

Millwall striker Lee Gregory comes into this game with a bit of form under his belt. The 30-year old isn’t exactly prolific with four goals in eleven Championship games this season, but he has scored in back-to-back games, so could well be a smart bet to make it three in a row at 9/5 with Ladbrokes.

Despite the money spent on both sides over the last couple of years, Millwall still remains one of the toughest grounds to visit for Championship sides. They have struggled so far, but in Aston Villa they are welcoming a side in a whole heap of trouble on and off the pitch. I don’t often back a side sitting 22nd in the table, but the Millwall win and both teams scoring at 9/2 with Betfair is simply too good to turn down.