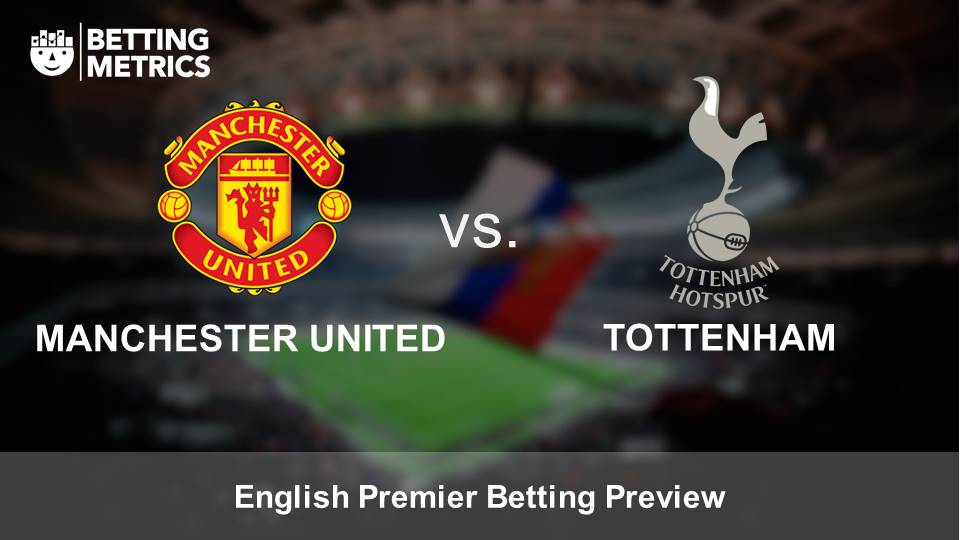 Monday night football provides a heavyweight battle at Old Trafford, as under-pressure Jose Mourinho looks to answer his critics against a Spurs side that haven’t impressed, but still go into this one with a 100% record.

Mauricio Pochettino’s men have looked unconvincing in wins over Newcastle and Fulham so far, and they will need to up their game if they are to get anything here.

But Spurs have had some decent success in the red half of Manchester in recent years, winning on two of their last five Premier League visits to Old Trafford. That said, the last three games have gone the way of United, with that trio of games all finishing 1-0 in the Red Devils’ favour. If you fancy Mourinho to do another job on Pochettino, you can back the same score line at odds of 13/2 with William Hill.

It’s the kind of result that wouldn’t surprise anyone. Out of all the top six, Mourinho has the best record against Spurs, and after their shocking defensive display in defeat to Brighton last weekend, it would be no surprise to see a performance with much more cohesion.

That, plus Spurs’ record of just one goal conceded in their opening two games of the season considered, I can’t see this one being much of a classic. Under 2.5 goals looks a fairly decent price at 4/6 with Paddy Power. If you want to be even braver, under 1.5 goals – which would follow form of the last three games between these two at Old Trafford – looks a very tempting price at 11/5

Mourinho may be clinging onto his place in the highest echelon of football managers, but he knows how to get the job done when it matters most. A defeat here could see his United side fall six points off the pace in the Premier League, a scenario which he simply can’t afford to let happen. Tottenham have slightly more margin for error in this one thanks to their solid start, which gives further beef to the suggestion that United are due a much-needed win. United to win this one with under 2.5 match goals looks like good value for a Monday night side bet at 17/4 with Coral.