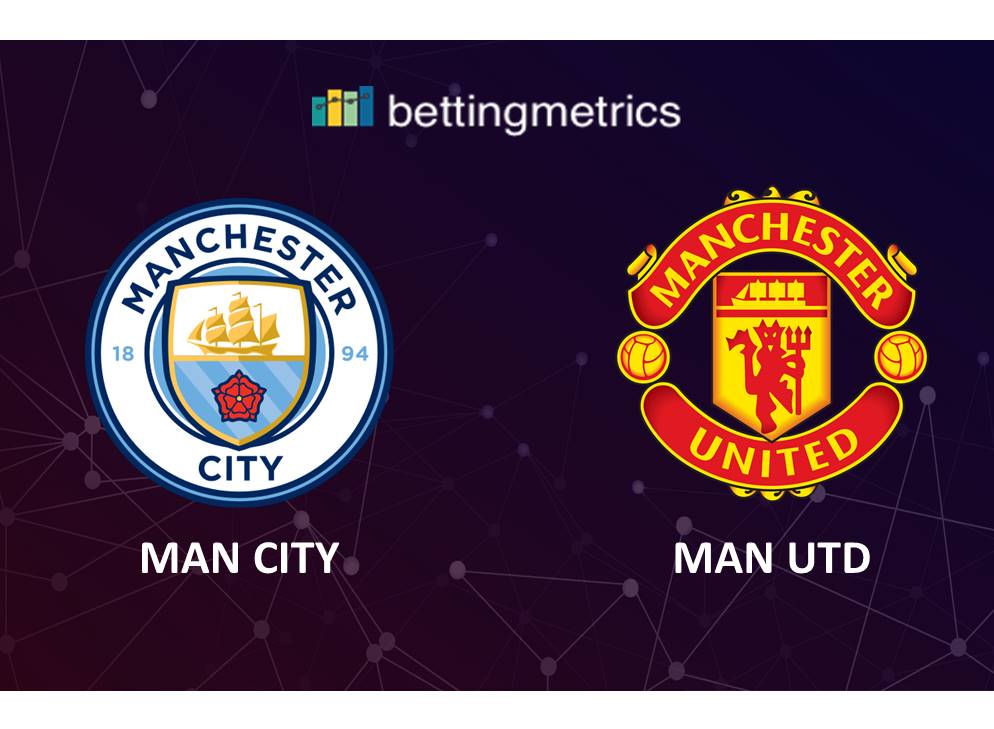 The first Manchester Derby of the season completes Premier League proceedings on Sunday afternoon, and after Manchester United’s remarkable win at Juventus in midweek we could be in for a cracker on the blue side of the city!

Jose Mourinho’s side turned the game on its head as they overcame a 1-0 deficit with five minutes to go and secured a dramatic late win in Turin. That will do his side the world of good ahead of the toughest away trip of the season, and the Red Devils won this fixture last season despite going two goals gown against their hosts. If that omen fits your agenda, then odds of 12/1 for Man City to be leading and half-time but fail to win could well entice you.

If you want to play it extra safe, then go for City to score the first goal of the game at odds of around 1/3. They’ve scored first in each of their last six games, while United have conceded first in five of their last half-dozen. Not the best odds, but it’s surely a banker for those who are looking for a short-priced lump.

For Pep Guardiola, it was another day in the Champions League office as they demolished Shakhtar Donetsk 6-0 – which was their second six-goal rout in the space of just four days. England winger Raheem Sterling has scored three times in those games, and is a good bet at 5/4 with Betfair to score anytime in this one.

For United, you’ve got to be looking at the in-form Anthony Martial as a great source of value in the anytime goal market at 10/3 with BoyleSports. The Frenchman provided a winner for me last week with his strike at Bournemouth, and the winger could find himself in promising positions if City right-back Kyle Walker finds himself out of position while on the overlap.

If you asked for my Manchester derby prediction last weekend then I would’ve staked my non-existent mortgage on the City win, but the Juventus win has surely put a spring in the step of Mourinho and his United side. An “us against them” mentality did the trick in Turin, and a similar battle cry could well reap rewards again in Manchester. A win is probably a bridge too far this time around, but a draw is certainly realistic if United stay in the game for long enough. A stalemate that sees both teams score is my shout here at odds of 9/2 with William Hill.