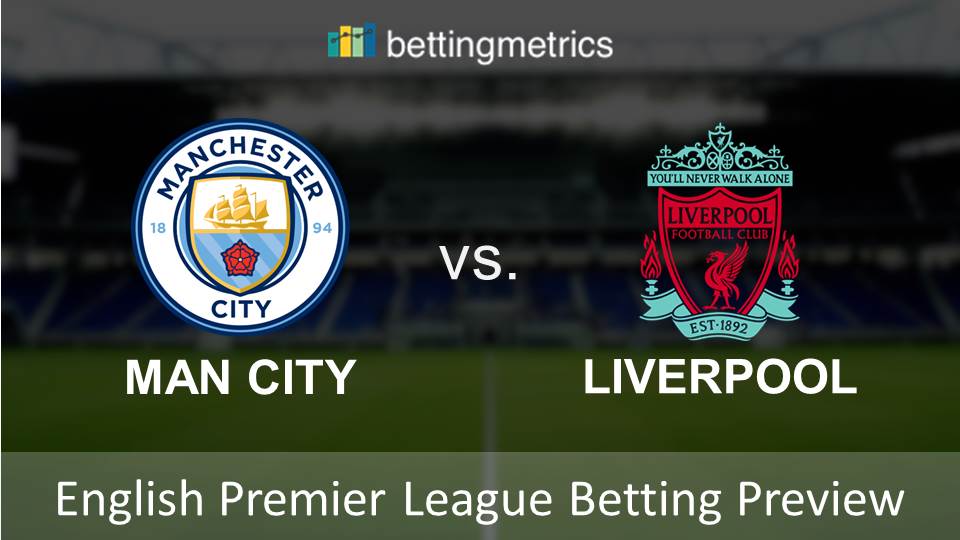 We may well be into the first few days of 2019, but you can’t help but feel that this huge game at the Etihad could well be a title decider.

If Liverpool can win at Manchester City on Thursday night – which I wouldn’t be surprised at all to see – it would put a seismic ten-point gap between Jurgen Klopp and Pep Guardiola in the Premier League title race.

Liverpool have won nine league games in a row, and with City only winning one of their last four games in all competitions, and going ten games without a clean sheet, it’s no surprise that I’m backing a Liverpool win that could put one hand on the Premier League trophy at huge odds of 13/5 with Betfair.

Pep Guardiola almost has too many options to choose from, and relies on heavy squad rotation to keep a huge roster of quality players happy. Liverpool, meanwhile, seem to have found a settled team, and it’s showing in their imperious results.

If you don’t quite have the bottle to back Liverpool for three points, a much more safe bet is the Liverpool-Draw bet in the Double Chance market at a whopping 4/5 with Coral. Bear in mind Liverpool haven’t lost all season, and City are nowhere near their fluid best. This looks a great bet.

You’re spoilt for choice in the goal scorer markets when it comes to Liverpool, after all three of their deadly trio of Sadio Mane, Mohamed Salah and Roberto Firmino scored in their 5-1 demolition of Arsenal on Saturday evening. The latter fired a superb hat-trick, and has bagged goals in two of his last four appearances against Thursday’s opponents, so get on the Brazilian at 12/5 with William Hill to find the net at the Etihad.

This is Liverpool’s toughest assignment of the season, and a record of just eight goals conceded in 20 games is sure to be tested against City’s potent attack. This could well become reminiscent of a basketball game, and will be just the way the Reds like it. A bet on a Liverpool win and over 4.5 goals looks like huge value at 10/1 with Coral.