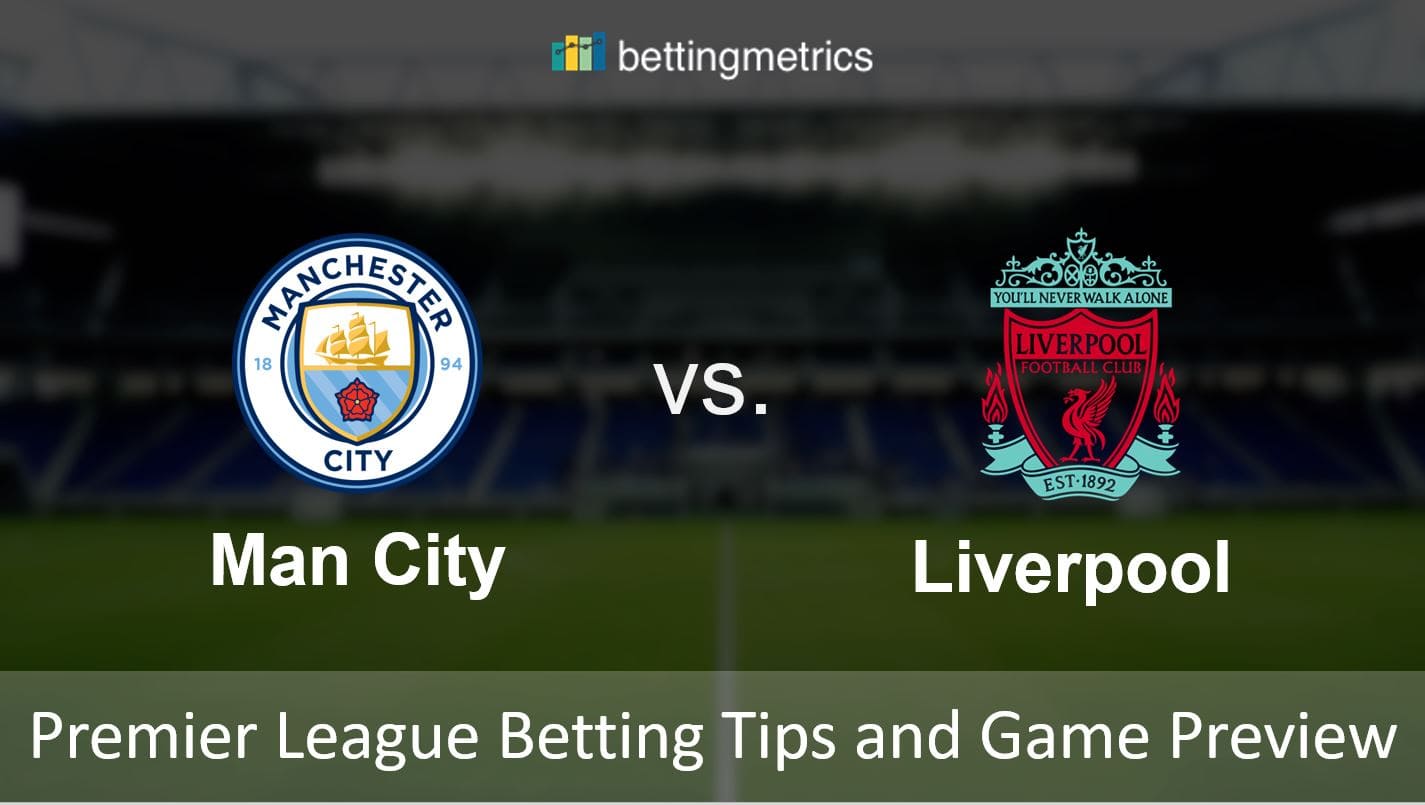 Victory at the Etihad would suggest that Liverpool have the number of Manchester City and if they can claim all three points, it will only serve to make them favourites going into the start of next season’s schedule. Manchester City knows themselves what is required to win back to back Premier League titles, and this is next on Liverpool’s agenda. While an away win later in the week, will set up the visitors for longer-term domestic domination.

Our betting tip about the game is with low risk and aims to continue our excellent success rate (73%) of winners. We suggest you take a look at the selection Under 3.5 goals priced with betting odds around 1.50.

25/1 MAN UTD TO BEAT ARSENAL!
18+. Newly registered customers only who signed up via the special promotional link. Min/Max Stake: £1, Min. deposit: £10 which amount must be wagered once, funds remained after the promotional bet, can’t be wagered on the same event. Bet on Manchester United, against Arsenal until 16:29 UK Time, 01/11/2020, if it wins, winnings will be credited as bonus money. Wagering: 3x of the bonus amount in Single and/or Acca bets with final odds of minimum 3/4. Begambleaware.org

With Liverpool finally getting both hands on this season’s Premier League trophy, there is perhaps a sense of procession for their last seven games, and although they have every right to take their foot off the gas, this is not a team looking to take it easy anytime soon. Especially when you consider the opposition they are up against this Thursday and with Manchester City now better known as the former champions, Pep Guardiola and his men will have something of a point to prove.

A point that shows that although they were well beaten in the league this season, they can still be something of a handful for Liverpool and although they will have to provide the Merseyside outfit with a guard of honour, they would love nothing more than to spoil their away day party.

While it was Manchester City’s failure to beat Chelsea last Thursday, which enabled Liverpool to finally go on and win a first English league title in 30 years – a title that has certainly been worth the wait.

Await that has not only seen Liverpool fail to straddle the top step of English football over three decades, but also a wait that has taken three additional months and although it looked as if null and void may reign supreme, and thankfully the Premier League should now play to its rightful conclusion.

A conclusion that means there will be no cutthroat title race at the end of this season and with that, the titanic pairing of Manchester City and Liverpool is one that does not provide its usual high stakes.

The last time these two teams met in the League at the Etihad, it was City who came out on top and were it not for a desperate clearance from John Stones – one that was 11mm away from crossing the line, Mohamed Salah’s effort would have seen the points being shared.

Points split that also would have seen Liverpool win a first Premier League title a season earlier and when you consider that last time out, they accrued 97 points and still finished runners-up, that would have been an incredibly bitter pill to swallow.

Thankfully for the Reds, there will be no sour taste this time around, and although this season’s title may have been won at a canter, Thursday’s trip to Manchester will provide Jurgen Klopp and his players an ideal opportunity.

With the Premier League in possession and still a sizeable handful of fixtures left to play, it not only provides Klopp with the scope to rest and rotates where necessary, it also could see the now champions lay down a rather important marker.

Next round is coming just after 3 days, when Man City will play against Southampton as a guest, while Liverpool will host Aston Villa.