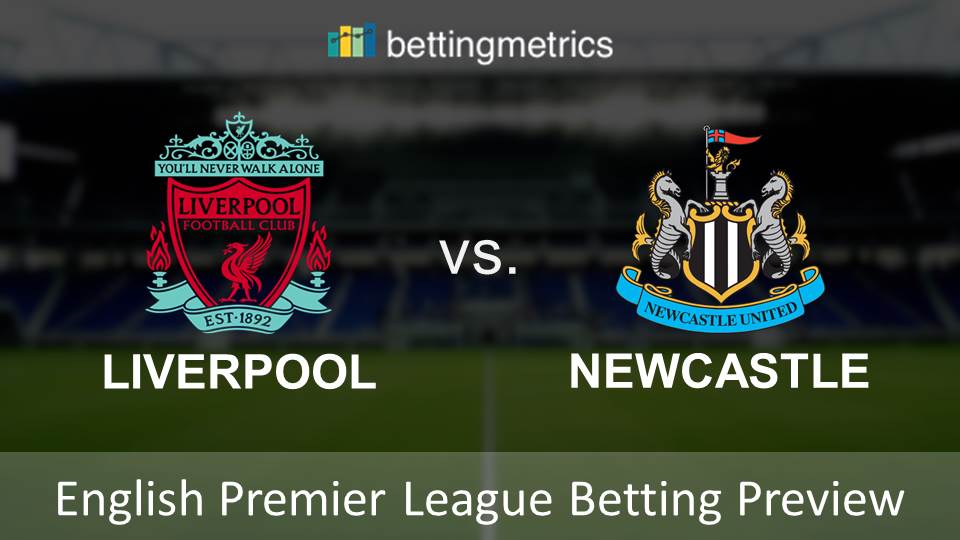 It looks like it’s a case of “how many?” for Liverpool on Boxing Day against Newcastle…

Jurgen Klopp’s side will be on cloud nine after opening up a four-point gap on nearest rivals Manchester City after they coolly disposed of Wolves last Friday, and a festive clash with a rather blunt Newcastle side is something of a late Christmas present from the Premier League fixture-scheduling committee.

Just three goals in five Premier League games is worrying goal scoring form for Rafa Benitez’s Newcastle, and coming up against a side that have conceded just seven times in 18 league games will not have been high up on the Spaniard’s festive wish list. A Liverpool clean sheet looks a certainty at 4/6, but in the interest of boosting your odds, stick a win in there for a 3/4 double that should make it decent-enough odds for you to put in your Boxing Day accumulators.

Mo Salah was at his imperious best at Molineux on Friday night. The Egyptian capped off a slick team move with a fine finish to put his side on the way to victory, and the 26-year-old now has five goals in his last four games. Salah to score in a regulation Liverpool win here is a disappointing 8/13, but 12/5 for him to score at least twice looks like good value.

I hate to be so dismissive of a side, but it’s hard to see where the goals are going to come from for Newcastle. Their best hope is clinging on to a 0-0 draw at a hefty 22/1 with William Hill.

However, there are better ways to take advantage of the correct score markets for this one…

You have to go all the way back to 1994 for the last time Newcastle won a Premier League game at Anfield, and with Liverpool looking a good bet for the title at the midway point in the season, it’s hard to see that record changing on Boxing Day. You’ve got to be creative if you want to make some good money on this one, and maybe a Draw/Liverpool half-time/full-time double result bet might be the way to go against a stubborn Newcastle side at 29/10 with Ladbrokes.