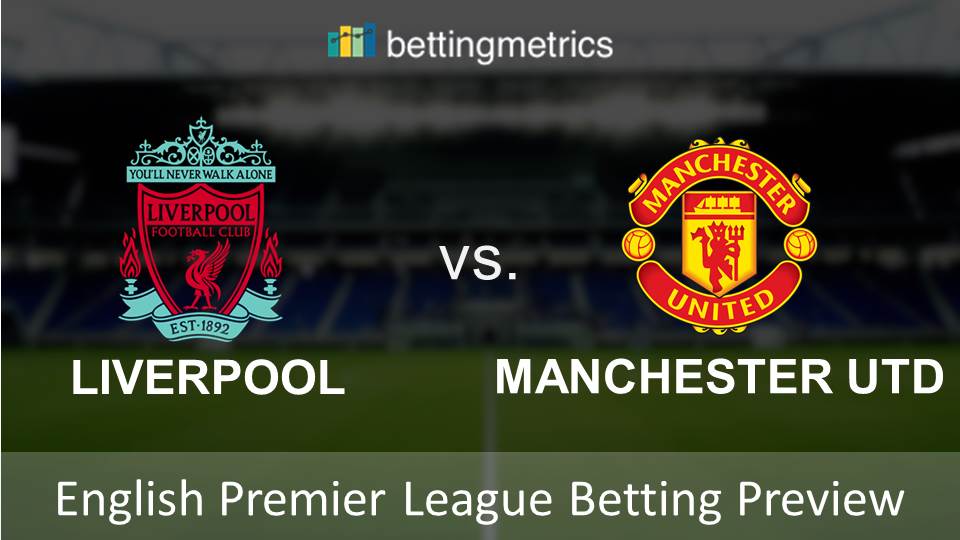 Liverpool will be on a high after scraping through to the Champions League knockout phase with victory over Napoli in midweek, and the visit of Manchester United this weekend is another chance to make a statement to the rest of the division.

Jurgen Klopp’s side made it to the top of the Premier League last weekend after Manchester City lost at Chelsea, but with Pep Guardiola’s side playing (and probably winning) their game the day before this one, it’s fair to say that the onus will be back on Liverpool to return to the summit. The remit is simple – they have to keep winning games.

Unfortunately for us, though, that hampers the odds on a home win. The general market price is around 1.58 for Liverpool to beat United, and it’s been a hell of a long time since we’ve seen Liverpool at that price in a game against their bitter rivals from across the M62.

A same-game acca might be the way to go if you’re looking for some steady returns, and we better kick things off with a look at the anytime goal scorer markets. Mo Salah has quelled claims that he’s a one-season wonder in recent weeks, and has now found the net ten times in his last 12 games. If you’re leaning towards a Liverpool home win, then a much more profitable bet would be a Salah goal anytime at 1.89 with Unibet.

Manchester United were limp in their 2-1 away defeat Valencia on Wednesday night, and the quick turnaround for the match at Anfield could well prove to be their undoing on Sunday. Romelu Lukaku is going through a crisis in confidence, and with Anthony Martial injured, it’s hard to see where the goals are coming from on Sunday. With that in mind, get on the Liverpool win & clean sheet at 2.85 with Unibet seems good choice.

Liverpool need to continue their five-game winning run if they are to return to the top of the Premier League tree, and with United not looking anything like top-four contenders at the moment, all your bets should be placed in the direction of a convincing home victory. Hop on the Asian Handicap market and have a dabble on a Klopp victory despite a -1.25 deficit at odds of 5/4 with Unibet.