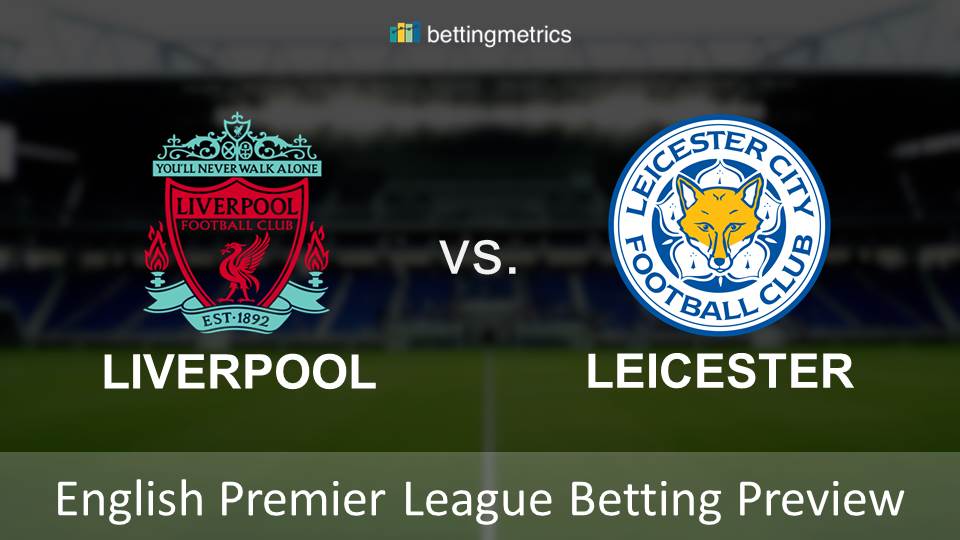 This would’ve been a dead-cert for Liverpool before the news that defender Virgil Van Dijk is doubtful for this one through illness, so Leicester have a glimmer of hope of at least troubling the scorers at Anfield.

Even with the Dutchman in the Liverpool backline, Jurgen Klopp’s side conceded three in their last Premier League game as they scraped past a gutsy Crystal Palace side. Before then they had looked imperious at the back, but with Leicester packing a punch on the counter-attack, I fancy both teams to score at odds of even-money with William Hill.

If you fancy both teams scoring it’ll most certainly boost the odds on the home victory, which is a pretty poultry 1/4 on its own, but with a Leicester goal thrown into the mix, it starts to look a lot more appetizing at 2/1 with Betfair.

Mo Salah is in superb form for Liverpool, and the Egyptian is now shaking off the tag of “one-season wonder” after a slow start to his second Premier League season at Anfield. Salah scored twice in the corresponding fixture last season in December 2017, and that’s as good a reason as any to back him at 11/4 with Paddy Power to score at least twice on Wednesday night.

The Leicester scorer in that 2-1 victory for Liverpool last season was Jamie Vardy, and the former England international has a spooky goal scoring record against the division’s biggest teams. Vardy has 13 goals in his last 15 league games against Chelsea, Man City, Man United, Arsenal, Tottenham and Liverpool. Told you it was spooky. He’s 12/1 with Betfair to open the scoring for a second consecutive Anfield meeting.

But Liverpool are a touch too strong for everybody else in the Premier League at the moment, and have more than enough goals to power past a Leicester side that has lost four of its last five games in league and cup. It’s a televised game, so get behind a same-game acca of Jamie Vardy and Mo Salah scoring in a Liverpool win, with a tenner returning nearly 90 quid with Paddy Power.